[ssba]
The promising title of this book, although slightly misleading, will definitely attract many aspiring language learners who have struggled in their linguistic endeavours so far. However, is the name of the book an attainable possibility or a mere marketing trick? In a way, it seems to be a little bit of both.
Before having read the book I was highly sceptical, as my current language studies have shown me that reaching fluency is an aim that requires, well… years. What I quickly realised though, is that the author’s definition of ‘fluency’ is not the same as for most linguists. Although ‘Benny the Irish Polyglot’, as he commercially calls himself, never claims to be fluent in all of the languages he ‘speaks’, his game of make-believe is slightly irritating. He has dipped his toes into numerous languages and can manage simple conversations, or even pull of an authentic accent in many of them, but for me personally, it’s quality over quantity.
On a positive note, the book does provide many useful language learning tips and techniques, and shows that the difference between ‘can’ and ‘can’t’ is nothing but a shift in our mind set. He disproves many of the popular myths surrounding language learning, such as ‘I am too old to learn a language’ or ‘I was not born with the language gene’. The author shows the reader how these are nothing more but excuses used by people to postpone, most often indefinitely, their attempts at language learning. It might benefit many discouraged students to realise how their success depends almost entirely on their attitude and motivation.
I particularly liked the memorising technique introduced in the book, very useful for learning new vocabulary. The trick is to make up ridiculous stories that help you remember a certain word. A brilliant example from the book was the story on how to remember the French word for ‘train station’: gare. The author pictured the comic strip cat, Garfield, running through a train station (one that the author has actually been to) to catch his train in order to make it on time to the world lasagne-eating championship in Bologna. Although the details of the story are of lesser importance, it is definitely a very memorable story and the recall process takes less than a second, therefore it does not affect the flow of conversation.
Overall, Fluent in 3 months could benefit those, who have always wanted to learn a foreign language, but somehow have struggled to do so and need to be pointed in the right direction. The right attitude can make a significant difference and the book offers a lot of useful advice. Many people don’t even realise that they set themselves up for failure from the very beginning by making some common mistakes regarding language learning, which are explained in the book. The number one mistake is thinking that you need to know all the grammar in order to be able to start speaking. As the author proves, it is never too early to have a conversation!
In conclusion, if you ignore the commercial aspect of the book and the constant advertising of the author’s blog, you can find a lot of useful advice there that could change your attitude to learning languages and help you achieve the goals you have always wanted to reach. So, enjoy it and let it awaken your inner linguist! 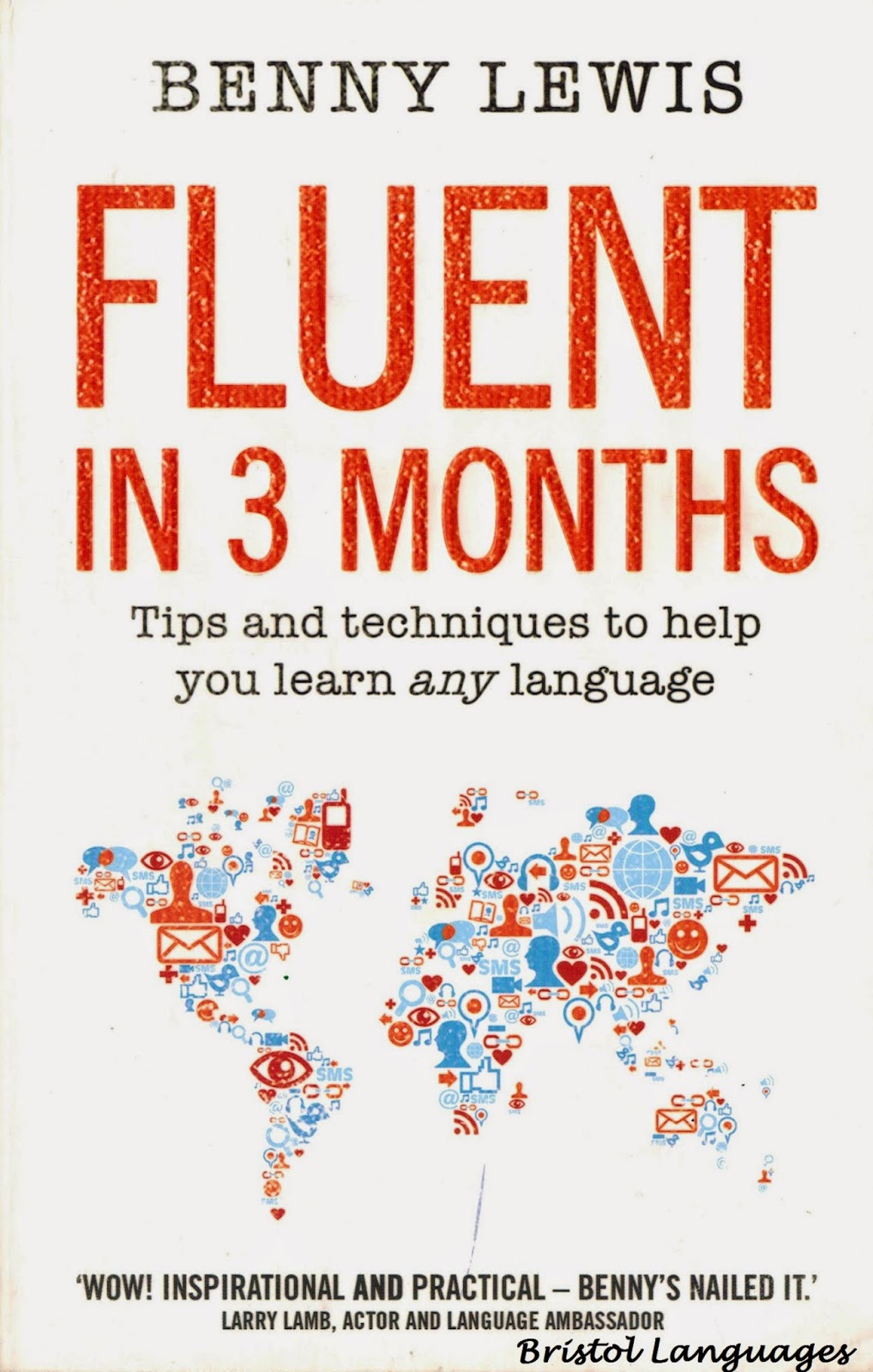