← Hygge. The Danish Art of Living.
Travelling Corner: My 5 Best of CRETE →

The Dutch language is a West-Germanic language (others in this family include English, Frisian, German and Luxembourgish) and its use goes back to the fifth century. Modern Dutch (Nederlands) is spoken by about 23 million people as a first language in the European Union —including most of the Netherlands and Flanders in the north of Belgium – and by another 5 million as a second language.  The Dutch Empire took the language around the world from the 17th to mid-20th centuries.  It is the native language of the majority of the population of Suriname, and also holds official status in Aruba, Curaçao and Sint Maarten. There are Dutch-speaking minorities in France, Germany and Indonesia and up to half a million native speakers are spread across the United States, Canada and Australia. 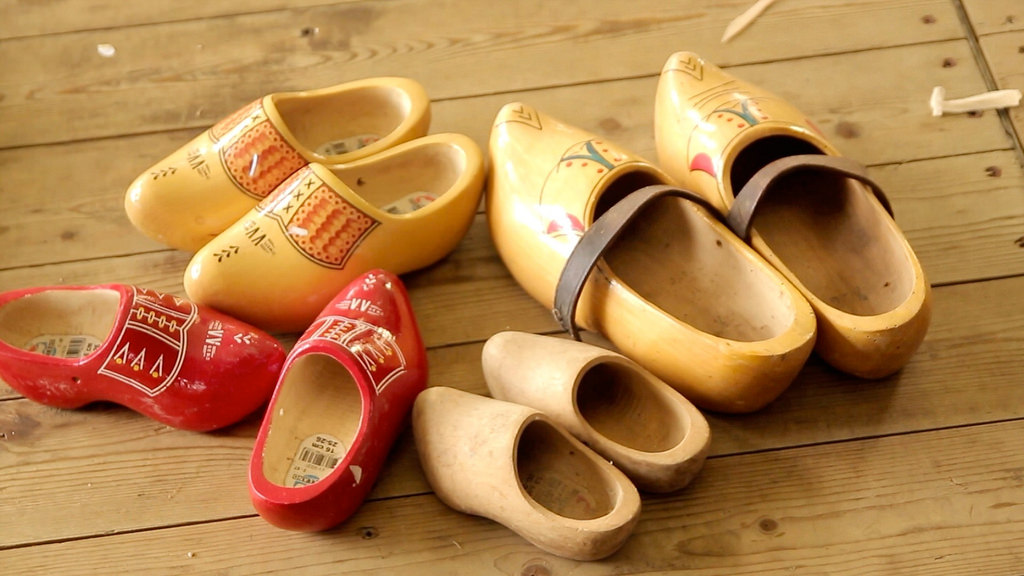 There are several regional variations in spoken Dutch, the most significant of which is Flemish (in Belgium), which is spoken by around ten million people. Standard Dutch (Standaardnederlands or Algemeen Nederlands) is used for public and official purposes, including in schools and universities. A wide variety of local dialects are used in informal situations.

Most Dutch vocabulary is Germanic but also has loans words from Romance languages like French (and Latin).  It has more of these than German but fewer than English.  Because of contact between the Netherlands and Belgium and English-speaking countries throughout history, there are a lot of words in English that are of Dutch origin, especially names for everyday things like fruit and vegetables or colours.  This can make it easier for English speakers to remember Dutch vocabulary because a lot of it is familiar to them.  Some examples of English words of Dutch origin are ‘cookie’, ‘coleslaw’, ‘luck’, ‘mannequin’ or ‘Santa Klaus’.

How the language works

Dutch spelling is phonetic so you can tell how a word is pronounced by looking at it, and you can spell words easily if you listen to them!  Some sounds are a bit tricky for English speakers to pronounce, especially vowel sounds, but get easier with practice.  Examples are the ‘g’ sound, which is a bit like ‘ch’ in ‘loch’ and ‘ui’, which is a bit like ‘owe’ but not quite!  Learn more about the Dutch alphabet, spelling and pronunciation here.

Dutch grammar is similar to both English and German grammar.  Like English, it is simpler than German grammar, especially as it does not really use cases.  Features shared with German include three genders and a similar word order, such as putting the verb at the end of the sentence.  Learning how to speak Dutch is thought to be easier than learning German for English people because of its simpler grammatical rules.  I wouldn’t go as far as some people do who say that Dutch is the easiest language for English speakers to learn, though.  I think that can also be a potential pitfall because the languages are similar but are not identical, so it can be tempting to use English grammar in Dutch but that doesn’t work!  Also, the supposed simplicity of Dutch is deceptive: there are two articles for three genders (‘het’ for neuter and ‘de’ for masculine and feminine nouns (but you still have to know whether the thing you are talking about is a ‘he’ or a ‘she’)), and there are a few exceptions to rules that you learn.  Also, academic and literary Dutch has a very high register and is quite stylised.

There are practical incentives for people from the UK to learn to speak Dutch.  The Netherlands is a major trading partner of the UK and there are Dutch and Dutch-speaking businesses in the UK.   The Department for International Trade (DIT), that helps UK-based companies succeed in the global economy, is based in Belgium.  Belgium is the UK’s sixth-largest export market, worth £10 billion a year. The UK is Belgium’s fourth-largest export market with two-way trade worth in the region of £22 billion.  Learning the language can also help you on your travels.  Nearly a million Brits go on holiday to the visit our Netherlands every year and Brussels is reachable from the UK by train (the Eurostar).  For fans of cycling, canals, tulips, chocolate, windmills, beer, and European history, the Netherlands and Belgium are great places to visit.  Dutch and Belgian writers and film-makers also produce some hard-hitting work.

Where can I learn Dutch?

There are many ways you can learn Dutch.  If you want to learn the traditional way, you will find a long list of Dutch textbooks at the European Bookshop.  You can choose from monolingual (Dutch only) or bilingual (Dutch and English) books.  If you like to learn online, you can start with this introductory class on FutureLearn.  There are also lots of free YouTube videos that explain the finer points of the language.  If it’s vocabulary (woordenschat, literally ‘word treasure/riches’) you’re after, Taalklas (language class) is an online series that helps you learn Dutch vocab through videos and exercises.  They also have YouTube videos.  You can also stock up on lexicon using this free online dictionary.  If you prefer classes, some language schools offer Dutch classes.  Lastly, why not look for a language partner, perhaps through the ‘Nederlanders in Bristol’ Facebook page?