A good traveller has no fixed plans

And is not intent upon arriving
Lao Tzu, Tao Te Ching
I find travel writing fascinating, and so was the recent publication by Dan Kieran, Idle Traveller. The Art of Slow Travel. It is a very interesting read, which offers an attempt to explore and understand the concept of travelling.
In the introduction, Tom Hodgkinson, the co-founder and editor of The Idler, first clarifies the terminology. He explains that ‘travel’ derives from a Latin word ‘trepalium’ meaning ‘a three-pronged instrument of torture’ and the ‘idle travel’ is not a synonym of ‘easy’ or ‘comfortable’, but can be rather linked with the old-fashioned pilgrimage. And despite all the troubles of travel, the idle traveller embarks upon the unplanned and enjoys all the deserved rewards of ‘serendipitous delights’ and other related pleasures, like thinking, reading and staring out the window. 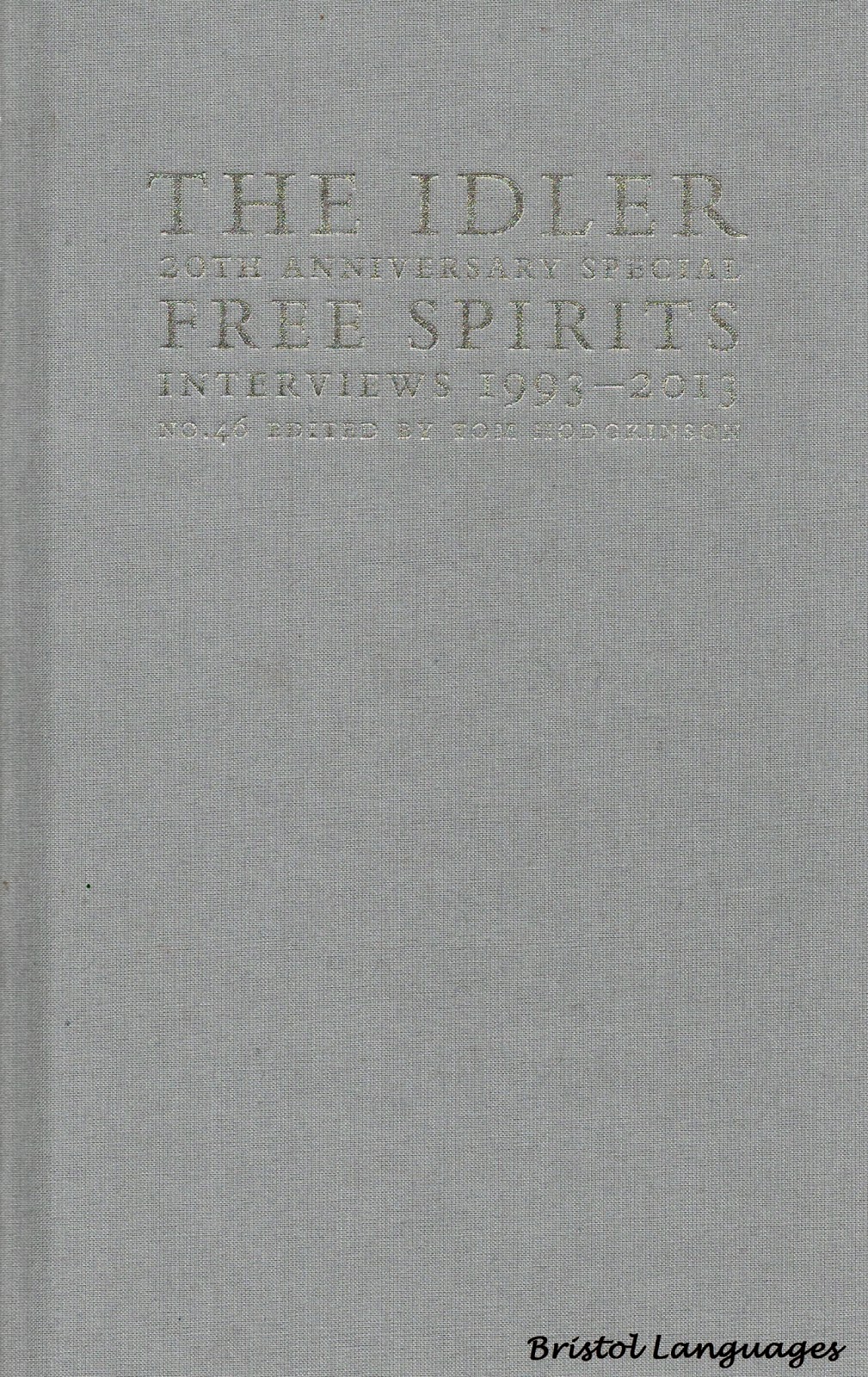 Dan Kieran is a travel writer, one who does not go on planes, preferring slow travelling instead. But he admits that his slow travel began as a result of his fear of flying. The author’s views on travelling, and also his own travels, are inspired by many prominent travellers and travel writers, among others Laurie Lee, Paul Theroux, Bruce Chatwin, Thomas Nugent,  H V Morton, Stefan Zweig, Jay Griffiths, Satish Kumar.
The book is divided into 7 chapters, each covering a different travel-related idea. It all begins with the concept of travelling, instead of ‘just arriving’. As Robert Louis Stevenson said: To travel is hopefully a better thing than to arrive. These days with fast moving aeroplanes, we try to get to the place as fast as possible, as if the aim of the travel was more important than the whole experience of travelling; from planning, getting to the place, exploring the place and getting to know its people. The author gives us plenty of examples of such slow travels he accomplished, like travelling by train from Venice to Prague (in fourteen hours in 1994), from London to Warsaw (10 years later), or by a vintage electric milk float across Britain (with maximum speed of 15 miles per hour).

Another interesting point Dan Kieran makes is that while travelling we should not rely on maps and travel guides in the form they are available today, as they control our travels instead of giving us the freedom to truly experience the place. As opposed to “Baedeker’s Guide to Great Britain” (by Karl Baedeker), which can guide us through our slow travels without assuming that we will only stay in one place (available on openlibrary.org). In relation to the above, Dan Kieran quotes a poem by Czech poet Miroslav Holub Brief Thoughts on Maps which I believe reflects Dan Kieran’s attitude to the named travelling tools:

Brief Thoughts on Maps
The young lieutenant of a small Hungarian detachment in the Alp
sent a reconnaissance unit out onto the icy wasteland.
It began to snow
immediately,
snowed for two days and the unit
did not return.
The lieutenant suffered:
he had dispatched
his own people to death.

But the third day the unit came back.
Where had they been? How had they made their way?
Yes, they said, we considered ourselves
lost and waited for the end. And then one of us
found a map in his pocket. That calmed us down.
We pitched camp, lasted out the snowstorm and then with the map
we discovered our bearings.
And here we are.

The lieutenant borrowed this remarkable map
and had a good look at it. It was not a map of the Alps
but of the Pyrenees.

Dan Kieran also explores other travel-related topics, such as the notion of time, nature, neuroscience or language. I found particularly interesting an extract on language, where the author outlines his thoughts on the idea of understanding a concept without having a word for it. He gives an example of the Hebrew word ‘tzedakah’ which means both ‘charity’ and ‘justice’ and there is no direct translation of it in English. The author argues that because ‘charity’ and ‘justice’ represent two different concepts for a native English-speaker, it might be impossible for him/her to understand the word on its own. And then we read the possible ‘solution’ in the form of travelling and having the time to notice the unfamiliar which enriches our understanding of the world.

Travelling does not have one name, e.g. can be accomplished for our own benefit, or devoted to others. Dan Kieran mentions Rupert Isaacson’s story, who travelled on horseback across Mongolia with his family to heal his son’s autism. Rupert and his wife embarked upon this journey as an act of love towards their son. Isaacson’s story reminds me of American novelist Ann Hood’s travel to Chimayo, New Mexico. She flew with her 10-week old daughter from Boston to Chimayo seeking a miracle cure (healing dirt) for her father diagnosed with an inoperable lung cancer. After her visit to Chimayo miracles happened, although life once again showed that it does not follow a plan, but is rather an unpredictable sequence of events.

I do not know if you are tempted to start slow travelling, but after reading the book, I know I am. It will take some time to get used to the idea of spending around 10 hours on the train(s) to get from London to Madrid instead of 2h30 on the plane, but then maybe my understanding of the notion of travel will be deeper and more meaningful. After all it will be a very different experience from the traditional ‘holiday-making’.