It’s a fascinating read. It’s a memoir of a young woman who makes the brave, yet vulnerable step and decides to hike alone the Pacific Crest Trail (PCT). The author’s life became unbearably painful after her mother’s death and she began harming herself and others. The PCT became her self-discovery journey, where she had to overcome some physical pains and fears. But, even though she decided to walk the trail because of her inner scars, once she experienced the wilderness, she understood that being in nature or even part of nature was “powerful and fundamental” (p. 207) and a good enough reason to be walking the trail. I read the book while travelling in Cornwall, so you may want to read it when walking/being in nature, as it’ll add that extra spice to your outdoor experience. 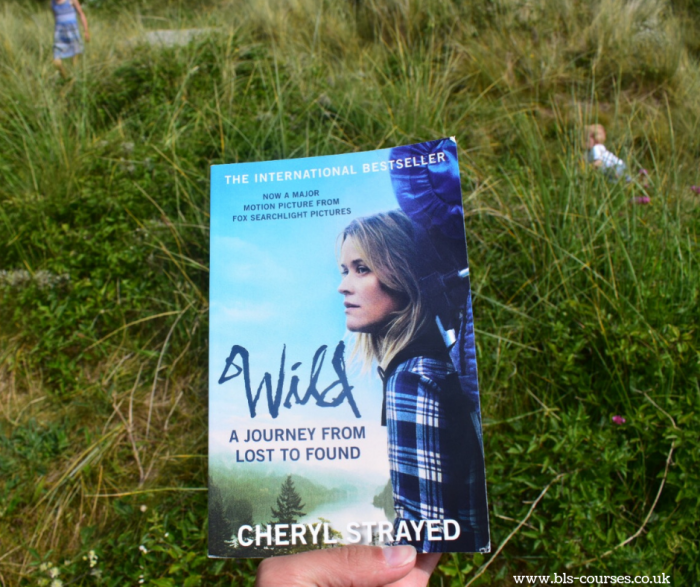 Did you enjoy reading “Wild”? What was your favourite travel read this summer? Do let me know in the comments below.