Easter around the globe

In some countries Easter is much more than chocolate eggs and a bank holiday weekend. From water fights to crucifixion, we’ll take you through some of the most interesting Easter traditions from around the globe.

In countries such as Poland, Slovakia and Hungary is it a tradition to celebrate Easter Monday with a water fight. Men throw buckets of water at women, a custom which originally represented a cleansing process and was meant to increase women’s fertility. In Czech Republic, the tradition has taken a slightly more worrying turn and the women are (gently) beaten with sticks.

In Traustein, in the south of Germany, hundreds of men dressed in traditional costumes take part in an Easter horseback parade.

Easter is taken very seriously in Spain and Portugal, where it’s known as Semana Santa. Religious processions walk through the towns, adorned with candles and Catholic statues, accompanied by marching bands for a dramatic effect. However, it’s the hooded figures, known as nazarenos that are the most surprising of all.

During Easter many Filipino men decide to undergo the suffering of Christ by being publically whipped with bamboo sticks and eventually crucified. This is believed to cleanse them of their sins and cure illnesses.

On Good Friday, the locals of Bermuda look to the sky to watch children fly their homemade kites. Afterwards they enjoy a breakfast of hot cross buns. 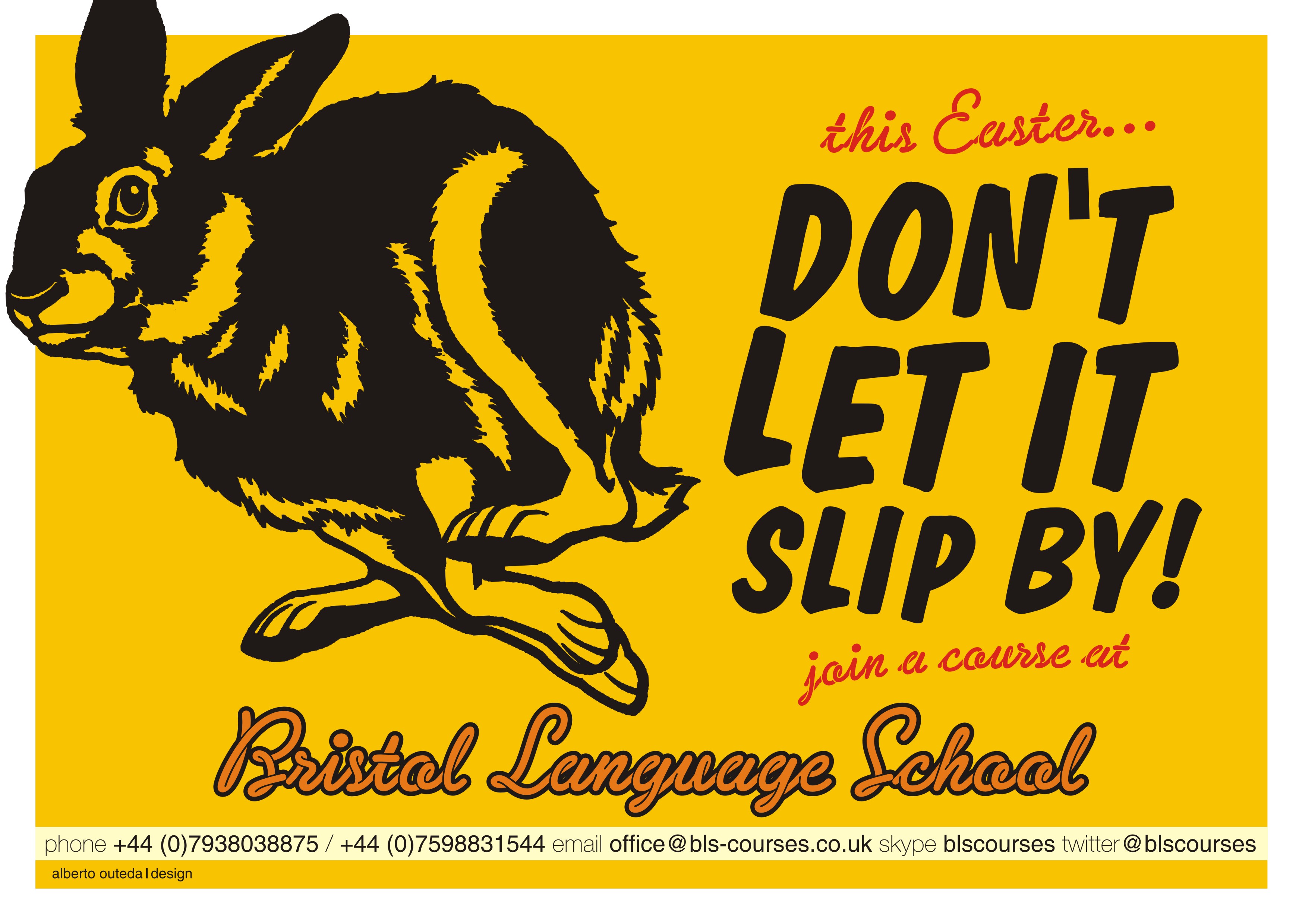