← Book review: A Parents’ and Teachers’ Guide to Bilingualism by Colin Baker
Travelling Corner: Croatia through my Eyes: 7 Curiosities you won’t find in a Travel Guide! →

Even though you only lived in Poland for the first few years of your life, this experience has obviously had a great impact on you. Do you think of yourself as Polish?

🙂 I am very proud to have Polish blood and so pleased that my Polish heritage has become a huge inspiration for my music and creativity. Poland and Polish people worldwide are my inspiration and I never want to be separated from them for such a long period ever again. I loved writing my albums Paszport and Polonia and I look forward to more Polish inspired musical projects. 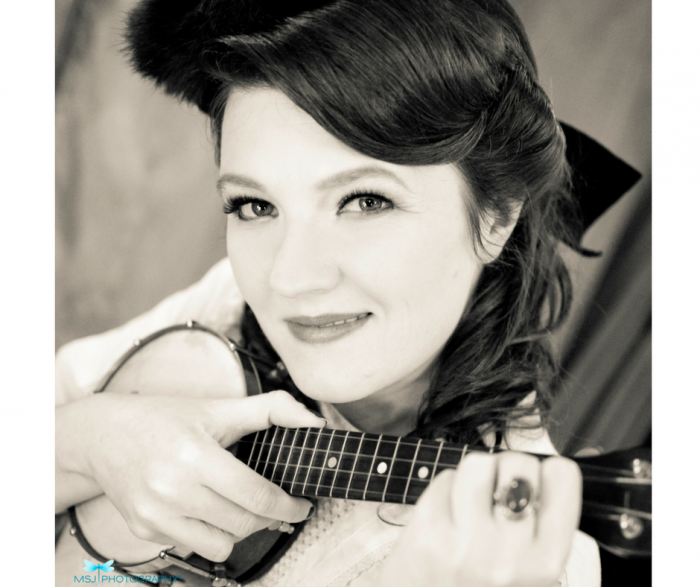 In what ways, do you think this dual identity has enriched you? Are there any disadvantages?

🙂 I love being British and Polish and I see only happiness from being enriched by two nations. I have two sets of heritage to draw upon for my musical creativity and this only adds not only to the richness of my own life experience but also to my audiences. Sharing the wealth of knowledge and the friendship between Great Britain and Poland is my huge passion. I look forward to meeting many more people through my music in the forthcoming years.

You sing in both languages, but do you use Polish in your everyday life? Is it difficult to maintain it?

🙂 I love speaking in the Polish language. It is a beautiful yet very difficult language to master with 7 cases and many declensions. I still have a lot to learn! I speak to the Polish Veterans of WWII and the Siberian Survivors in Polish but also to the younger Polish generations who have either just arrived in the UK or who are making their lives here. I am fascinated by how strong and resilient the Polish community is and this only adds to my fascination and love of the Polish language and her history.
Listen to my song Wojtek for the two languages in harmony together 🙂 Official music video for Wojtek (the Soldier Bear) by Katy Carr – YouTube
Where did the idea of singing in Polish come from? Does it help you reconnect with your heritage?
🙂 I started my rediscovery of Poland through writing a song called Kommander’s Car about the infamous escape of Kazik Piechowski, Polish boy scout from Auschwitz on June 20th 1942. When I wrote my song, I was desperate to make links with my Polish heritage but it was very difficult to make a connection. It is only through my music that I came to gain access to the Polish People and Poland that I know today. I owe everything to my music and songs that helped me carve a route to discover and share the rich and diverse history of Poland which is a wonderful and glorious nation.
Listen to Kommander’s Car:
“Kommander’s Car” Katy Carr (official music video) – YouTube

Watch my film – Kazik and the Kommander’s Car www.kazikfilm.com
20th June 1942 – 20th June 2017 marks Kazik’s 75th Anniversary of his escape.
You tour both in the UK and in Poland. Do you notice a difference between the audiences? Do you have a preference? 😉
🙂 I love performing to all audiences worldwide. Recently I have visited the countries that gave refuge to the exiled Polish community after WWII. Poland was the only Allied nation to fall behind the Iron Curtain. Poles in these circumstances were not given access to Poland and were known as ‘Aliens’ – exempt from ever entering Poland again – mainly because Poland had been given over to Totalitarian Communist Rule after the Yalta Conference meeting of Hitler, Stalin and Churchill in February 1945- known as the Western Betrayal of Poland. The outcomes of the conference were kept secret but it meant many hundreds of thousands of Allied Polish military troops were left without homes after WWII. I named my recent album after the brave people of Polonia – the Latin name for Poland and dedicated it to friendship between Polish pianist and composer (later President of Poland 1919) Ignacy Paderewski and Sir Edward Elgar – the English composer who wrote a Symphonic Prelude called ‘Polonia’ dedicated to raising money for the Poles who were without a country in 1915. (Poland was erased off the map of Europe between 1795 and 1918).
Watch the Official music video for ‘Polonia’ by Katy Carr 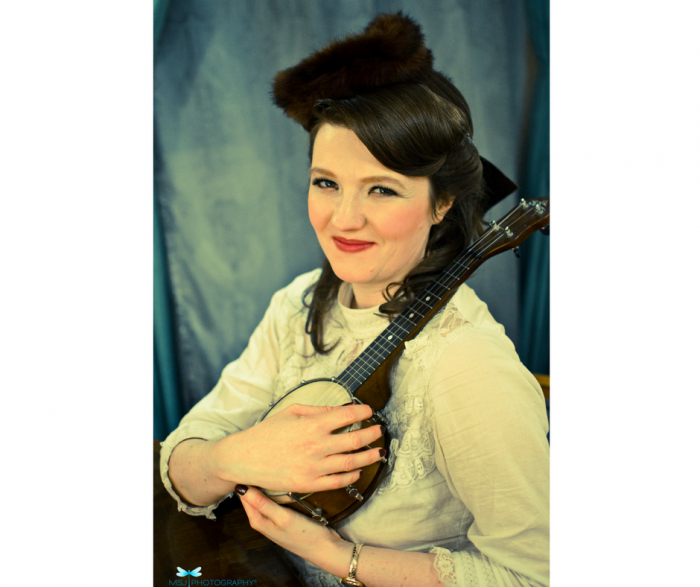 We are very impressed with your knowledge of Polish history! Would you say that being away from your country of origin has actually made you more patriotic and interested in the nation’s past?
🙂 History does matter as learning about it can hopefully help future generations learn from the mistakes of the past. Unfortunately history does repeat itself and we as human beings on this little water planet continue to engage in wars and gross cruelty and suffering today which in my opinion is completely unacceptable especially during the 21st Century, which is supposed to be the age of Light. I weep at the idea that children and families are starving from hunger everyday or who are enslaved in cruelty across the planet. I would say that learning about Poland’s past has encouraged me to make connections with other communities and nations to help people worldwide raise their confidence and realise their dreams. My dream is to make people happy through my music and I hope I continue to do so for many years to come.
For more info please visit www.katycarr.com & www.facebook.com/katycarrmusic
Interviewed by Alicja Zajdel & Bristol Language School