What makes Polish SO hard? 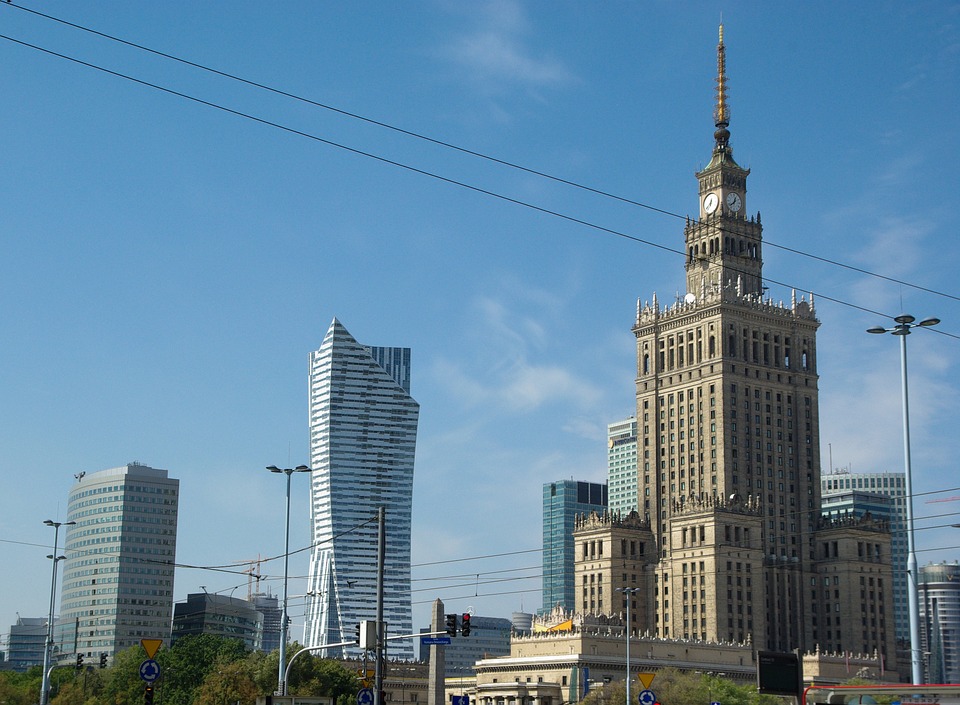 Let us explain a few of the reasons why some people are put off learning Polish:
• Nouns can have three genders: masculine, female and neuter
• There are seven grammatical cases, which means that each noun and adjective can have seven different endings
• Verbs come in two aspects (English doesn’t have grammatical aspects)
• The pronunciation is just impossible!

Okay, this might sound like a difficult language to learn, but don’t worry. While some things may appear harder, some things are definitely easier. For example:

• There are no articles – people who learn English often struggle with when to use “a”, “an”, “the” or nothing at all. In Polish, however, you don’t have to worry about this, you just say the word as it is with no article.
• Word order is flexible – the case system means that syntax (that is, the word order within a sentence) is more flexible than in English. You therefore don’t have to worry as much about how to structure your sentences.
• Fewer verb tenses – English has 16 grammatical tenses! This is extremely difficult for most non-native speakers. Polish, on the other hand, has only 5 tenses (or 3 tenses and 2 aspects, depends on how you count). This means that what in English can be expressed in three different ways: “I read”, “I am reading” and “I have been reading” in Polish is reduced to a simple “Czytam”.
• Lots of vocabulary with Latin roots – you might be surprised by the amount of vocabulary that will be very familiar to you, for example:
Situation – sytuacja
Motivation – motywacja
Conversation – konwersacja etc.
• Phonetic alphabet – unlike in English, once you learn the rules, you can look up any word and know how to pronounce it based on its spelling.

As you can see, there are lots of areas where Polish is not so difficult (and perhaps even easier than English!). Yes, it may seem strange and difficult at first due to its phonology (i.e. the system of sounds) and grammatical structures that simply don’t exist in English, such as the case system or verb aspects. However, any language can be learnt with motivation and perseverance, and there will always be elements that won’t have an equivalent in your native language.