What do we know about the Russian language?

Russian is the 5th most widely spoken language in the world with 277 million speakers. Russia itself has 142 million native speakers and is the world’s largest country. Russian is one of the six official languages of the United Nations. Due to the size of the Soviet Union a significant part of the world understands Russian.

Russian comes from the Slavic group of the Indo-European languages. Russian, Ukrainian and Belorussian languages form the East Slavic part of this group. 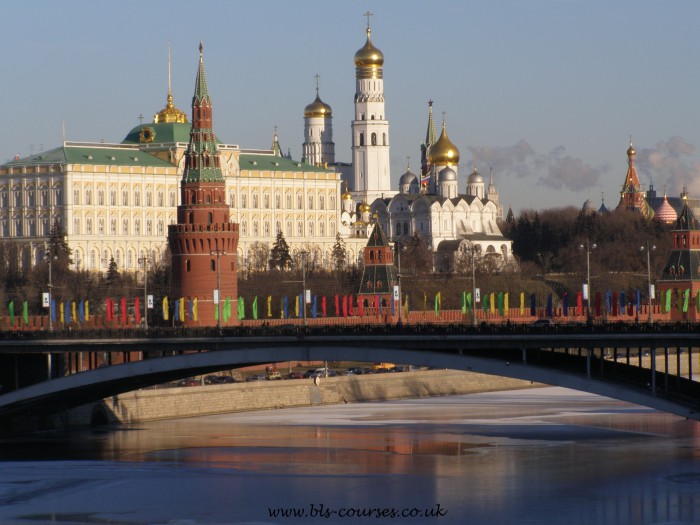 The difficulties of learning Russian

The difficulties of learning Russian alphabet are often exaggerated. Though the Cyrillic alphabet is based on Greek, it still has a resemblance to Latin. There are 33 letters in the Russian alphabet, most of which are pronounced and read in words the same way as they are in the alphabet. You will be surprised how easily you can read Russian aloud once you have mastered the alphabet.

Russian words have one stressed syllable. The stressed syllable is longer and articulated more tensely than the unstressed ones. Unstressed vowels in Russian lose their full value.  An unstressed word without any syllable accented will still be perfectly correct and understood, especially when spoken by a foreigner. 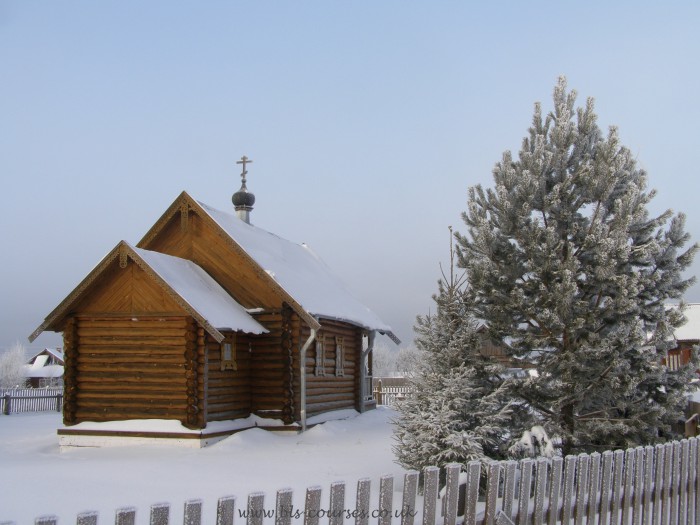 A little bit about Grammar

It is important to know that the main difference between Russian and other languages is in the way of thinking: in the philosophy of the language. Understanding the mechanism of developing the language structure, including Russian word-building based on the semantic connection within groups of words which bind themselves to various aspects of life helps to reveal the philosophy of Russian and other Slavonic languages. Once this is understood, the language is not difficult.

Start reading as much as you can as soon as you master the alphabet.

Russian literature is best read in Russian to gain the full benefit of the richness of the language. Dostoevsky (Crime and Punishment), Tolstoy (War and Peace), Pushkin (Eugene Onegin), Gogol (The Nose) and Chekhov (The Cherry Orchard) are all writers of international prominence and form just a small selection of the great Russian writers.