← New videos on bilingualism! (1)
Why to raise children bilingually? (2) →

Learning a language: Where to find foreign-language film and TV 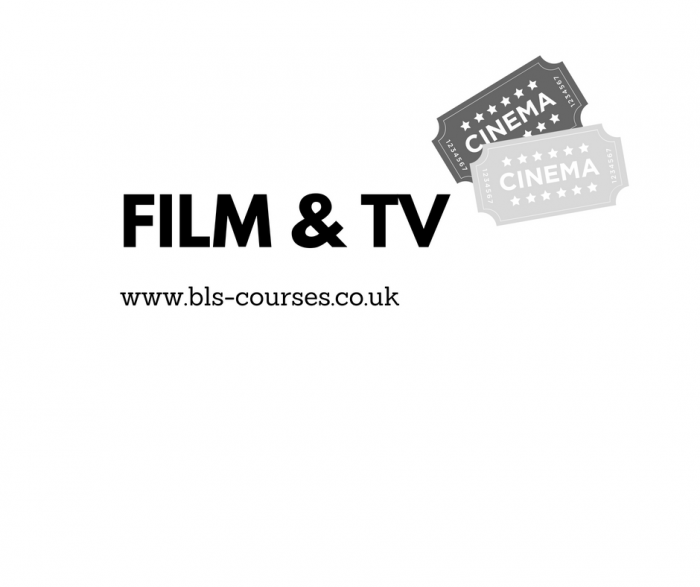 Here is just a selection of what you can find online.  An internet search will reveal more options.

Netflix is a subscription service (around £10 per month, with the first month free) that provides streaming media and video-on-demand online.  It is an international service and lots of its original creations are in other languages.  It is also a great repository of foreign-language film and television programmes.  There are 42 titles in “French-Language Movies”, 15 Italian, 42 Spanish, 4 Polish, 42 German, 13 Russian, 42 Chinese, 15 Arabic and several Portuguese titles.  You can also change the audio of English programmes and add subtitles to help you follow the dialogue.

All 4, the on-demand channel from Channel 4 has a category called “World Drama”, which currently has 1 Czech title, 3 Danish titles, 9 Dutch-language, 12 French, 8 German, 2 Hebrew, 1 Icelandic, 1 Italian, 4 Norwegian, 2 Portuguese-language, 5 Spanish-language and 4 Swedish titles.  You need an account to access these programmes.

BBC iPlayer is an internet streaming, catch-up, television and radio service from the BBC. At the moment, there are Danish/Swedish, Dutch/French and Spanish programmes.  Most of these are available on BBC Four.  You must have an account and a TV Licence to access these programmes.

Arte is a public Franco-German TV network that promotes programming in the areas of culture and the arts and is free to view online.

On YouTube, you can find several full-length films with subtitles as their copyright period has ended.  Ask your tutor for recommendations.

MUBI is a film website that integrates a subscription video-on-demand service, a database, and an online magazine. It has been described as an “online cinematheque”.  You can search by language in its database and find classic films in a variety of languages.

Freeview lets you watch 70 TV channels and 15 HD channels with no monthly cost or contract, including Arte in some areas.  Which channels you can get depends on where you live.  You can search for the channels available in your area online.

BBC4 is where you will find most foreign-language films on BBC television.  You need a TV Licence to be able to watch it.

Film4 often shows foreign-language films and is free to watch but you must have a TV Licence to watch it.

Odeon Cinema Bristol often shows Polish films and sometimes other language films too, including Russian. They also do deals if you go with a group of friends.

Watershed is an independent cinema and digital creativity centre on Bristol’s historic harbourside. It shows foreign-language films almost every week and often does seasons of particular directors or themes, including films in other languages.

The Cube Microplex Cinema is a social art experiment existing in the shape of an autonomous, non-profit, collective, cinema and event venue.  It has affordable tickets to foreign-language films (£5 full price or £4 concessions).

The Orpheus Cinema occasionally has foreign-language films – have a look at the list of showings to see if there is anything coming up.

If you are not a fan of cinema-going or you are looking for something more affordable, your local library should have DVDs of foreign-language films that you can borrow for several weeks (and watch several times if you wish!).

Please let us know in the comments if you are aware of any other places in Bristol where you can watch foreign films!