My Socrates-Erasmus year in Budapest was an amazing experience.

I arrived there in August 2012. It was extremely hot, around 40°c, and I had only left myself 2 weeks to find accommodation! I stayed at Marco Polo Hostel, a very cheap and warm hostel where you can meet a lot of people and that is located in the Jewish district, a well-known district – especially for the parties in ‘Ruins’ pub. Something to know about Budapest is that a real tradition there is to use old, traditional-style buildings and set up new bars inside them. The most famous of these is Szimpla Kert – you just have to see that pub!  There is also the Instant, Kuplung or the Corvin tetö (with an amazing roof-top view!)… 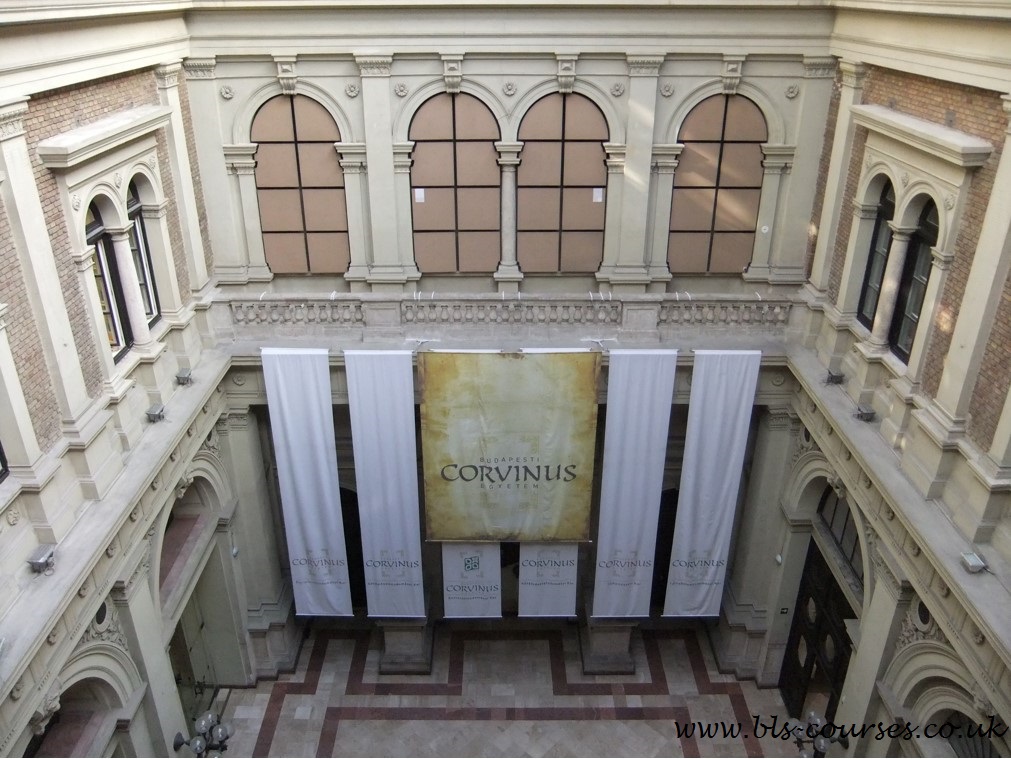 The thermal baths
Budapest is a thermal bath city. You will find a lot of thermal baths there, the most famous ones being Szechenyi and Gellert.  Come along and see old people playing chess at the baths and the crowd relaxing there.  Something nice to do on a lazy day… 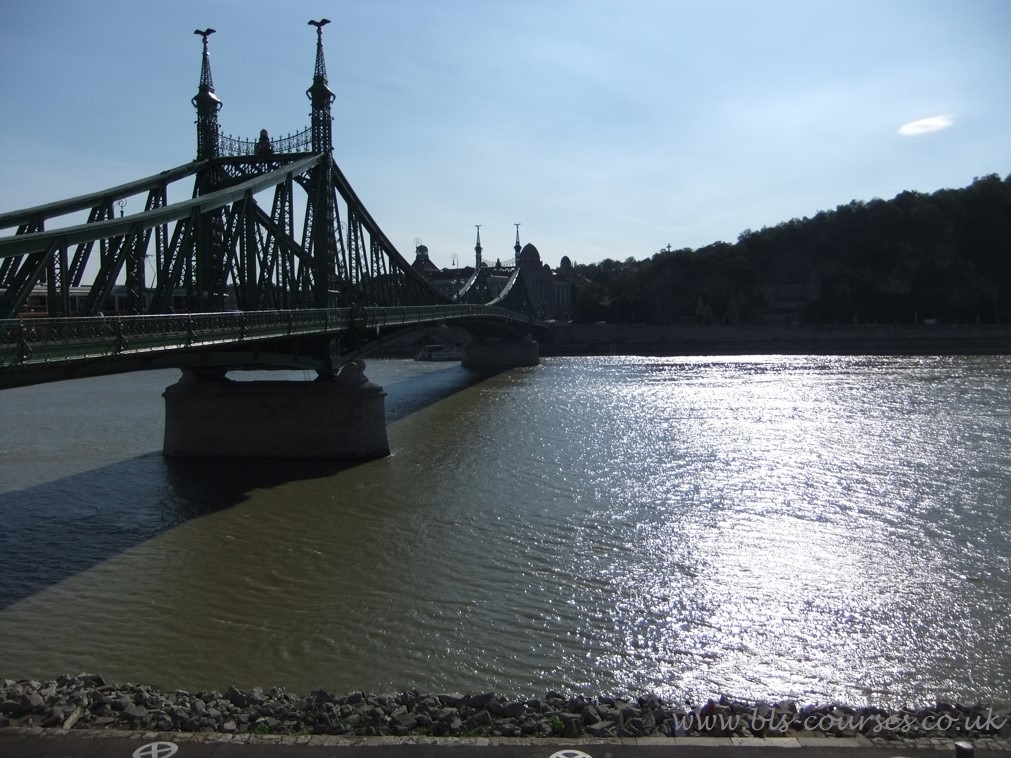 The city’s heritage
There are many wonderful squares, bridges, statues and parks in Budapest. You will need a full week if you want to see everything.  The most beautiful building I have ever seen is the Hungarian Parliament by night.  The Green bridge, the Old covered market and the Heroes’ square are lovely too.
That was about the city, but what about the people there? 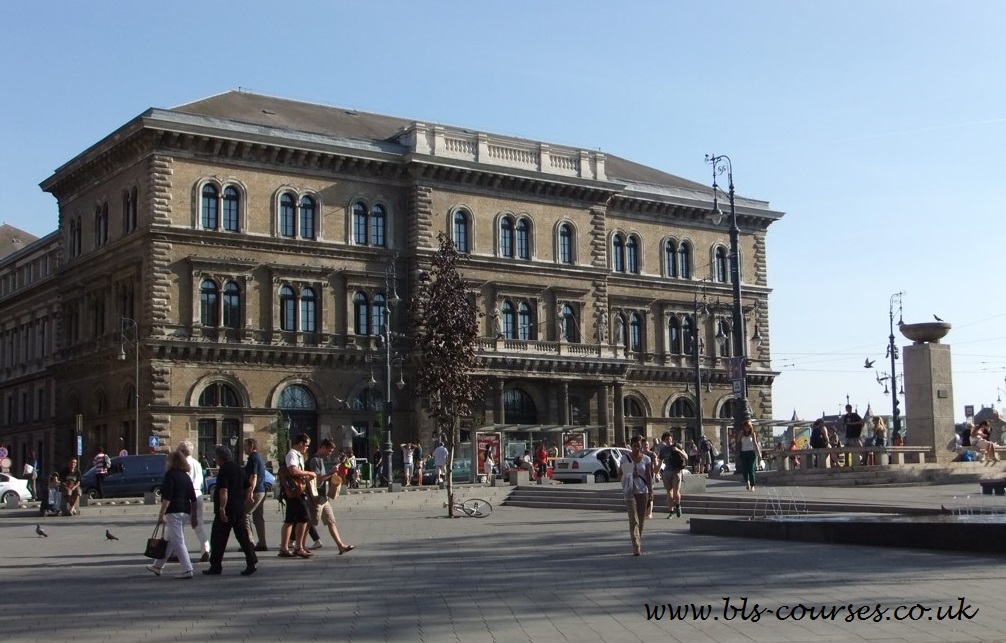 The language
In Hungary, people speak Hungarian. You will not be able to guess what it sounds like if you haven’t heard it first! As this language is only spoken by 11 million people in the world, you can easily find people in Hungary who speak English, especially in Budapest as it is very touristy.

The university & accommodation
The University of Cornivus is amazing. It’s big and there are lots of students there (I think over 15,000), in an old building that looks like a museum, right in the city centre.

I found a shared flat for less than €250 a month in the city centre (near Vaci utca), with a Portuguese girl and a Moroccan boy as flatmates.  My Erasmus grant covered my rent! The currency is the Forint. You will be impressed to see bank notes with 3 zeros! 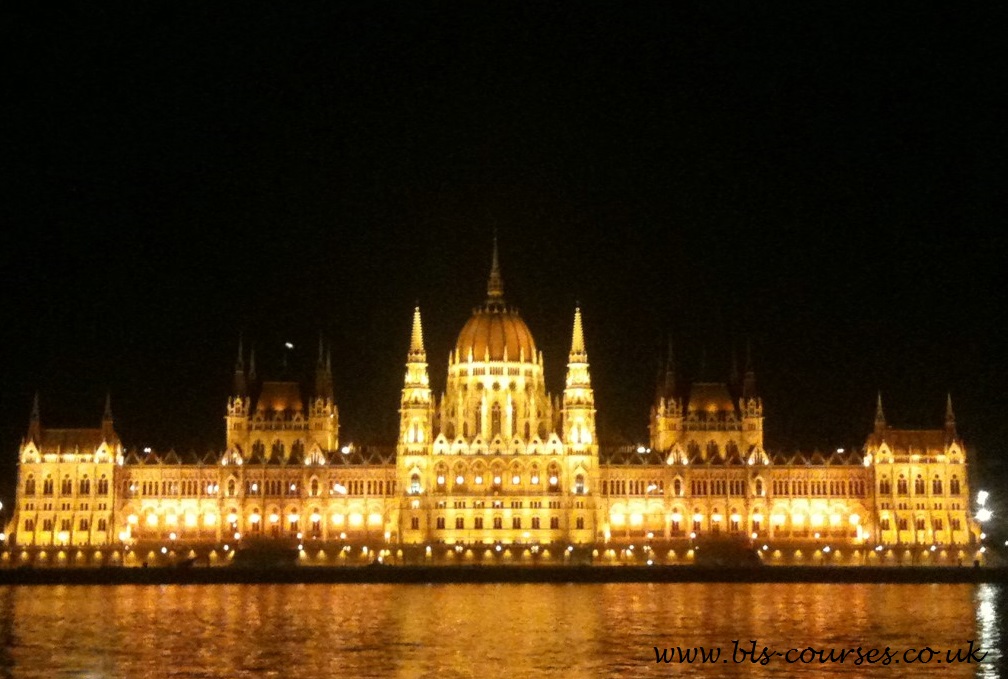 The local travelling
That year I went on some student-organized trips but mostly I travelled on my own. From Budapest you can easily get to Bratislava (Slovakia) for €15 return for an hour’s journey.  Romania is only 2 hours away.  There is also a huge lake in the centre of the country called Balaton, which is very warm because it is only 2 to 5 metres deep!