I stepped off the boat onto a land smothered with jade flora.  Our senses were immediately awaked by the shades of green sandwiched between the turquoise sea and the emerald sky.  My travelling companions and I looked up at the mountainous expanse before us.  Orchid Island lies about 30 kilometres off the south-east coast of Taiwan, and boasts eight mountains over 400 metres high, just three less than England does.  Quite impressive for an island that takes under three hours to circumnavigate on a 50cc scooter. 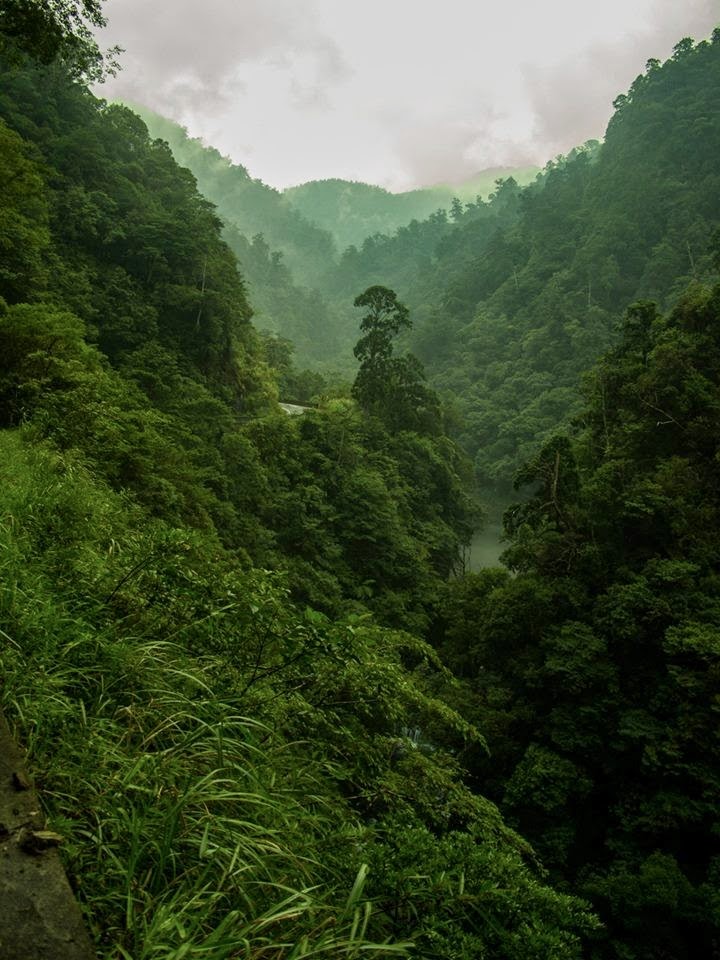 We were picked up by our host family and taken to our basic lodgings, which consisted of six comfortable mattresses on a living room floor with all the standard mod-cons of air-conditioning, heated water and nearby barbecue meat, all of which are standard throughout the rest of Taiwan.  £9 per night was more than reasonable. 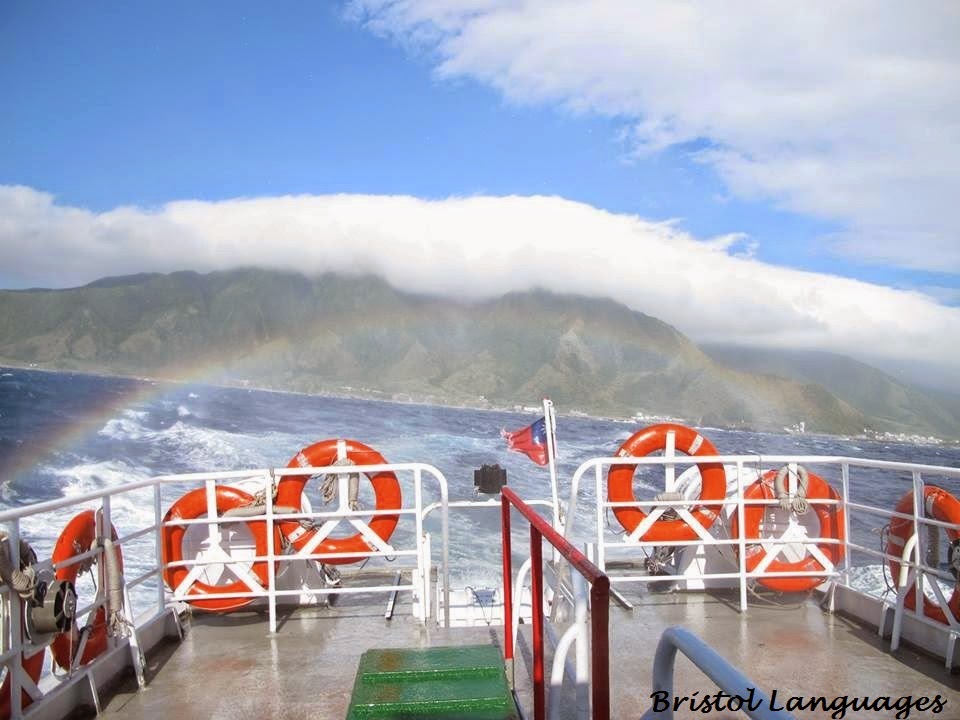 The island itself is mostly inhabited by one of Taiwan’s nine remaining aboriginal people, the Yami or Tao people.  A recently as 30 years ago, it wouldn’t have been odd to have seen some people walking around in loin clothes and spending their days adhering to their ancient tradition of fishing for Orchid Island’s famous flying fish as the aquatic creatures made their way from the equator up to Japan.  This delicious source of protein was, and still is, eaten in abundance during the migration season from March to June, and eaten in dried form throughout the rest of the year.  Sweet potatoes are the next most common food on the menu, with most of the vegetables having to be sent over from the Taiwanese mainland.  The Pacific hadn’t been living up to its name before we arrived, so one of the weekly food boats had been delayed for over two weeks, leaving the island without ketchup, bread or coffee during our time there!  No great loss. 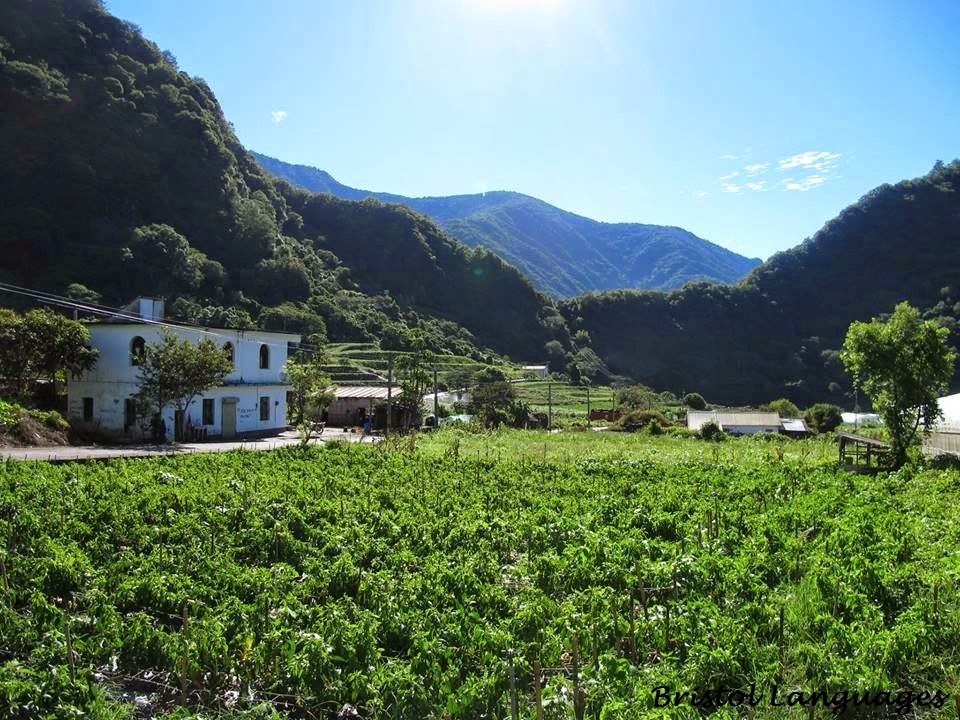 The people themselves were such free spirits.  They had a good sense of humour and a beautiful way of looking at life.  When I mentioned the rainy weather (I’ve spent far to long in Britain, and have to include the whether in all conversations with people I’ve just met), she merely tutted and said that it’s like the heaven wants to cry but it couldn’t let it out.  The Yami had migrated from the northern-most island of The Philippines hundreds, if not thousands, of years ago, and shared some customs and language roots with other indigenous people form the archipelago to the south. 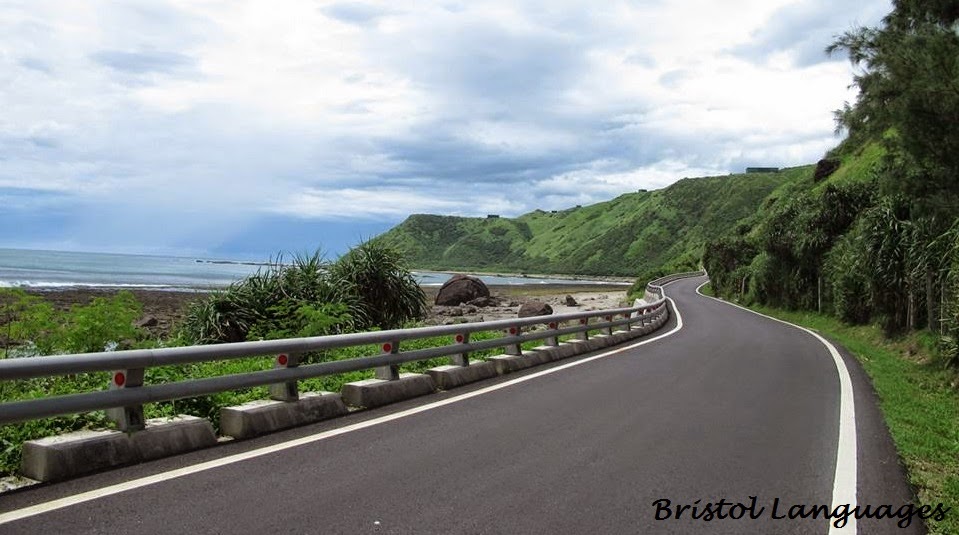 The island is covered with goats, walking up the most unbelievable of cliffs and protuberances.  It wasn’t rare to see goats, pig and dogs playing together in the middle of the one road that went around the island.  Palm trees only found on Orchid Island were just one type of the many plants that covered over 98% of the island.  We spent our days snorkelling, hiking, scooting around, eating or talking with the local people.

It was with sadness that we departed this verdant land.  Our hearts lifted when we were back on Taiwan’s mainland, as we were back in Kenting, a surfing paradise with copious amounts of delicious food and great beer.  We spent an exciting three days in Kenting, but that, as they say, is another story.
Written by Weiman Sun
Edited by Alicja Zajdel
Photos courtesy of Weiman Sun 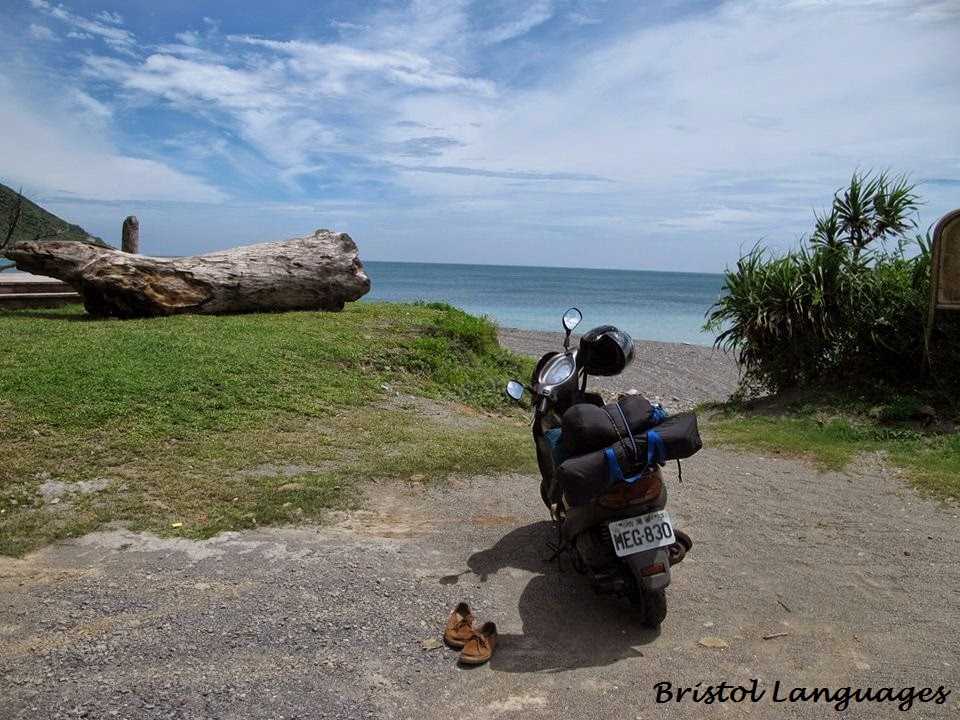