← Book Review: My reading companions to Crete
Online Resources on Bilingualism and Multilingualism →

Belgium is an interesting country with three different languages, five parliaments and 1150 different types of beer!  There is a lot to see there too.  I used to live and work in Belgium and spent six years in the country in total, three in Brussels and three in Antwerp.  In that time, as well as learning Dutch and improving my French, I got the opportunity to travel around quite a bit, on the (very affordable) train and by bike!  Here is a breakdown of my five favourite places in the country.  Perhaps it will inspire you to take a visit! 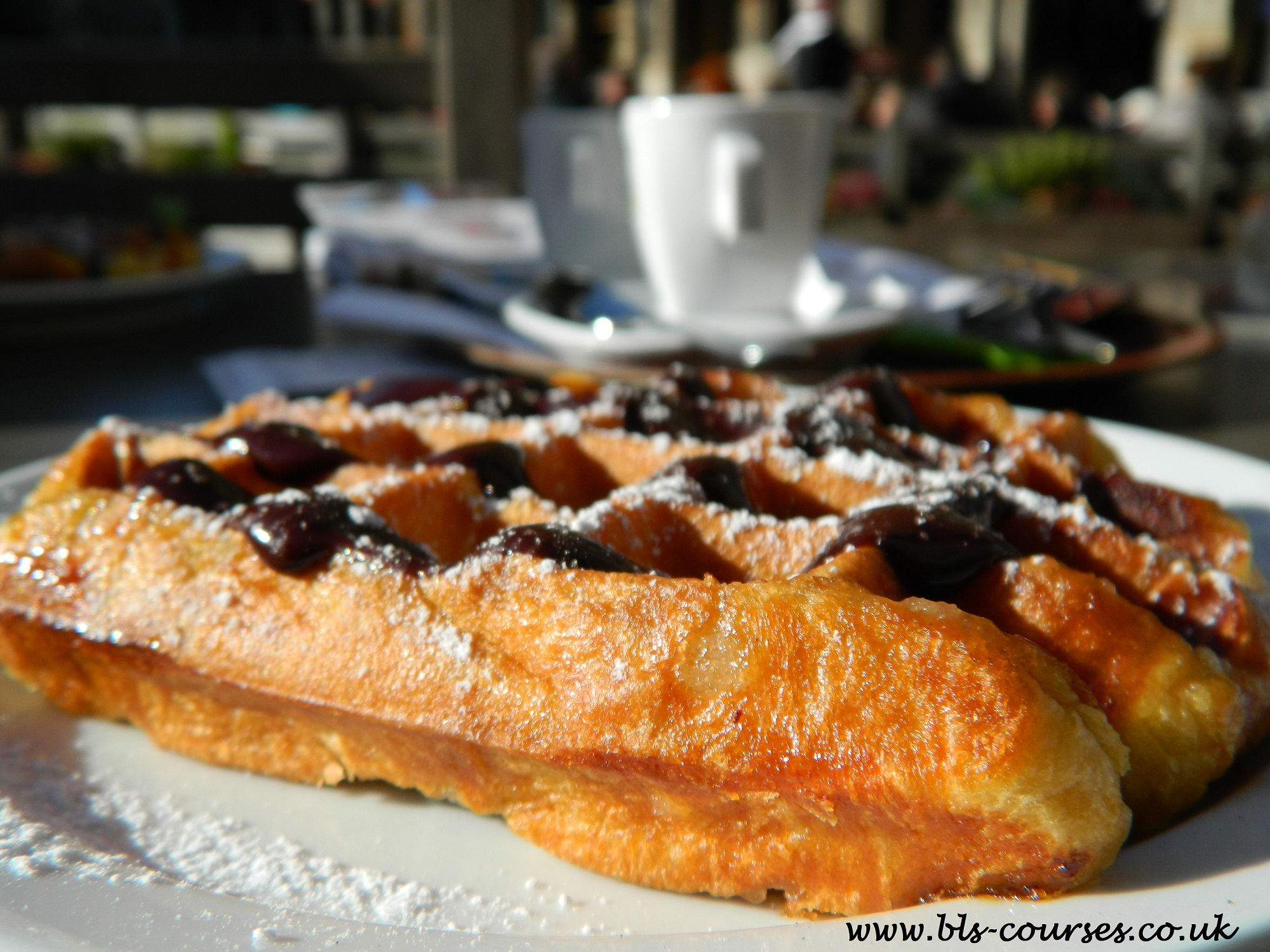 One thing that Belgium is famous for is its love for all things surreal.  René Magritte, one of the most famous surrealist painters, was from Lessines, in the French-speaking part of Belgium.  His work is celebrated in a new museum in the heart of Brussels.  It is possible to visit the museum in several different languages, including three sign languages.

From 1871 to 1935, the Red Star Line, which had ports in Antwerp, Southampton and Liverpool, took European emigrants from many countries by boat to North America.  Two million passengers travelled on the ships, including some people who were to become famous.  The Red Star Line museum in Antwerp celebrates the stories of some of the passengers and reminds us that migration has always been and always will be part of the human experience.

Ghent is one of the main cities to visit in Flanders.  After Antwerp, it is the biggest city in Belgium, and is the capital of East Flanders.  It is built on a series of canals and is a port city.  It also has a prestigious university.  It is famous for its ten-day-long annual Gentse Feesten (Ghent Festival), which receives about 1-1.5 million visitors every year.

Huy is a town in the south of Belgium.  It is home to a huge ‘citadel’, an 1818 fortress that towers over the town.  The ‘Mur de Huy’ (Huy Wall) is a 128-metre high slope that is a feature of many cycle races in the country, including the Flèche Wallonne (Walloon Arrow), of which it is the finishing climb.  Every seven years, a religious procession commemorates the ending of a drought in 1656. The last one took place in 2012.

A beguinage is a building or series of buildings built to house beguines: religious women who lived in a community but did not take vows or retire from the world.  Belgium boasts a number of impressive and beautiful beguinages built around courtyards.  They are very peaceful places and offer a welcome (and surprisingly quiet) respite from the hubbub of the city.  This is a bit of a cheat because there is more than one beguinage but I couldn’t choose just one to mention! 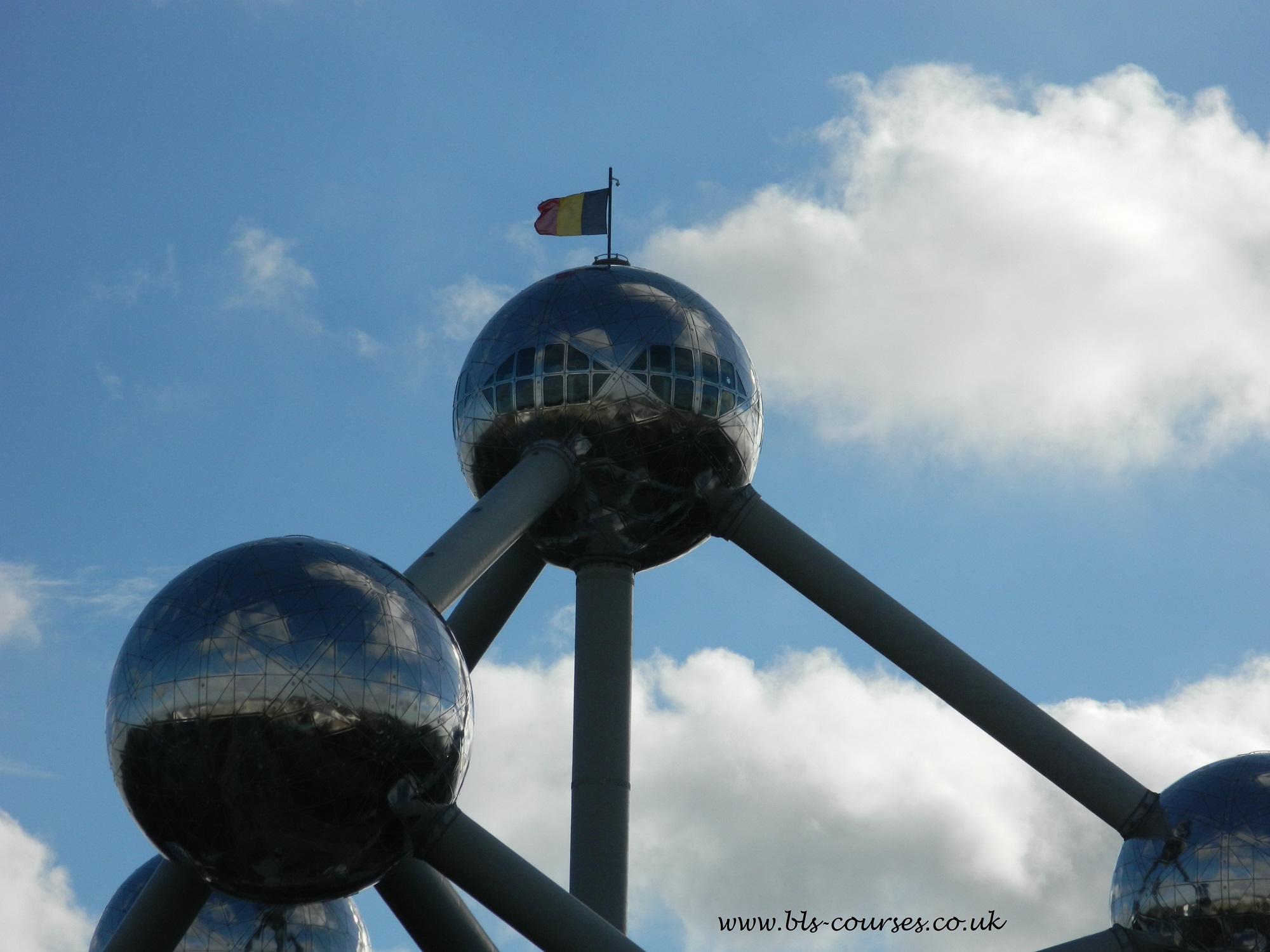 I hope you enjoyed this whistle-stop tour of some of the sights Belgium has to offer.  Why not visit the country and send us a list of your favourite places?