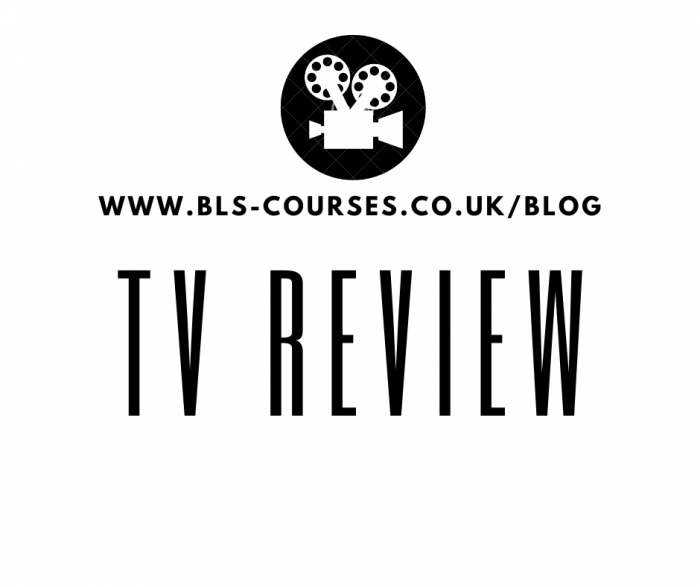 I began binge-watching the Turkish fantasy series “The Protector” on Netflix back in March, and was devastated when the first series ended: only to discover that the second series was available a month later. Yippee!

The story? A handsome young shopkeeper by the name of Hakan Demir (played by Çagatay Ulusoy) discovers that he is the last of a lineage of heroes dedicated to protecting Istanbul from a race of immortals hell-bent on wiping out the human race. Torn between his newly-bestowed duties as The Protector and his feelings for the beautiful Leyla (Ayça Aysin Turan), Hakan struggles to come to terms with his destiny.

The acting is very good, and the story works like a mystical soap opera – dragging you in so you just have to watch the next episode! My favourite character is Zeynep, portrayed by the wonderful Hazar Ergüçlü, whose voice became the main reason I couldn’t pull myself away from the TV. The show is full of plot twists and you never quite know what is going to happen next. The beautiful settings don’t hurt either.