← Romance in Your New Language – How to Say “I Love You” in Different Languages
Italy: A heaven for ice-cream lovers →

Speaking another language is quite simply the minimum and primary condition for being alive. Julia Kristeva

It’s a thought-provoking and fascinating read. Bilingual Games, edited by Doris Sommer, presents the idea of bilingualism from many different perspectives. The book is divided into 5 parts and each of them contains essays written by intellectuals who portray the topic of bilingualism as a concept: social, geographical, literary and cultural, educational, but most importantly as human and natural. The contributors seem to prove that multilingualism is a natural human phenomenon and we shouldn’t and cannot limit ourselves to be speaking only one language, after all monolingualism is rarer than multilingualism. 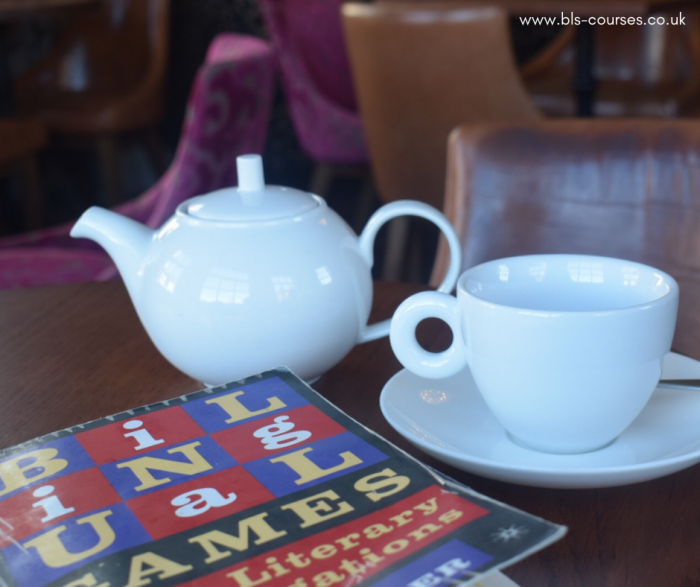 The wonderful thing about this book is that you can choose which essays you wish to read, and find your own reading order. One of the essays that I found particularly interesting was devoted to bilingualism in the educational setting: “Found in Translation. Reflections of a Bilingual American.” by Julio Marzán. Bilingualism can be defined in many different positive ways, it can be also seen as an obstruction to being a ‘true citizen’ or to being fully assimilated in a new country; it can also be understood as having a negative impact on a child’s achievement at school.  One can say that bilingualism is a personal choice on the part of parents, but if we are living in a new country and “learning that true Americans are loath to speak a foreign language” (Marzán 2003: 224), one cannot doubt it will have some impact on our and our children’s bilingualism. A simple question like, “Does your child speak another language at home?” which, as Julio Marzán writes, is also aimed at parents who are potentially seen as those who could obstruct “their child’s capacity to learn in an English-speaking classroom” (221) is not an innocent question, especially considering that Marzán answers in contradiction with the truth and says “no”.  As he later explains, he said “no” because he did not want to endanger his daughter’s “ability to achieve in the classroom”, but he also chose bilingualism, because he wanted his daughter to be able to connect with her cultural heritage. It might be surprising that bilingualism can be linked with underachievement at school, especially since the most recent research suggests that, actually, bilingualism “is now associated with a mild degree of intellectual superiority.” (Baker 2014: 54)

As you can see, it’s a fascinating read and I highly recommend it to those interested in bilingualism seen from many different intellectual perspectives. Let me know what your current read on bilingualism is in the comments below.