← Bilingualism: How can you home-school children bilingually?
Travelling corner: Cornish Delight. A Weekend away in South-East Cornwall → 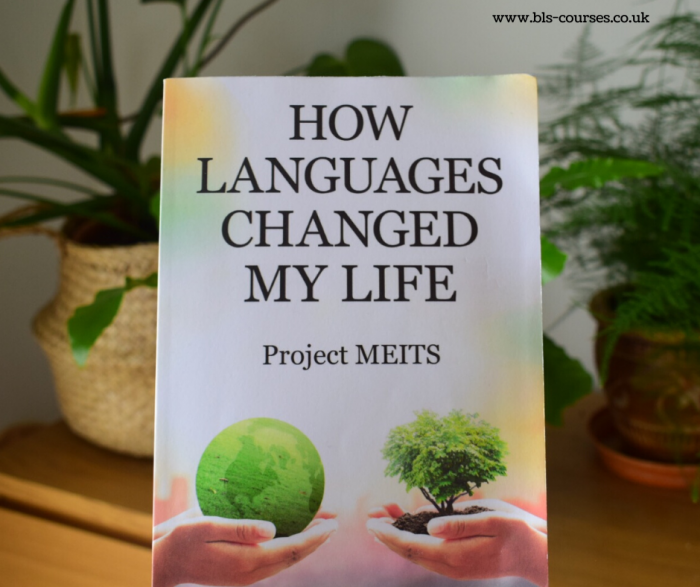 Below you’ll find my favourite quotations from the book:

“I miss that working at Westminster. In fact being back here is like swimming against the internationalism of my life hitherto. I miss the opportunity, the pleasure, the luxury of being able to bump into a colleague in the corridor and just drop into another language.” (Stephen Kinnock, p. 6)

“When I speak Russian, I’m a slightly different person from when I talk in English. That’s a wonderful thing to find out about yourself, and other people recognize it in you too.” (Bridget Kendall, p.17)

“(…) [W]hatever you end up doing, being able to speak other languages means you’ll do it quicker and better. (Paul Hughes, p.50)

“I like to think that one day I might enjoy the luxury of sitting under a tree and studying Chinese without having to instrumentalize it. It’s such a poetic language, incredibly distilled: a whole episode in history, can be evoked in just one four-character four-syllable phrase, like an explosion in your brain.” (Carrie Gracie, p.74)

And finally, if you still think that after graduating from a university with a degree in languages your career path is either being a teacher or a translator, this book will certainly change your view as, in fact, when knowing languages the possibilities are truly endless. Enjoy reading!