“(…) bilingualism is the rule rather than the exception in the sense that the majority of the world’s population can communicate in more than one language.” Albert Costa 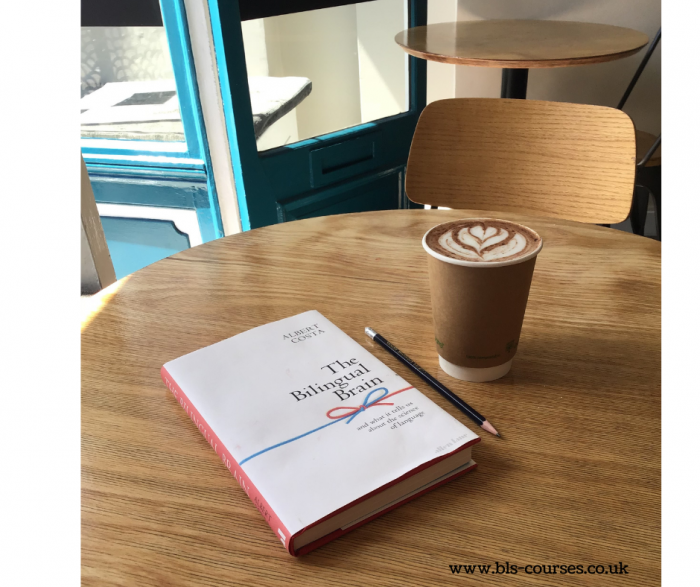 What a fascinating read! To be honest with you, I didn’t expect to be taken on a such an interesting journey learning about the science of language! While reading it, I was laughing, putting exclamation marks, taking side-notes, discussing it with my friends. I completely and entirely immersed myself into reading this wonderful publication.

Why is it so fascinating? I think mainly because, on one hand, we have a truly profound knowledge about bilingualism and, on the other, there are so many unanswered questions. So if there are any uni students or researchers reading my review: there is definitely some potential in the subject of bilingualism / multilingualism.

The book covers topics such as bilingual development in babies, bilingual brain vs monolingual brain, bilingualism and other cognitive skills, bilingualism in the social context, etc. What hides under those academic topics are some most interesting experiments, research and discussions about language and bilingualism.

Let me now share with you some of the most interesting findings (in my opinion!). Do you know that babies as young as six months of age, can have already developed a complex (!) knowledge of a language, including some words?! What is more, babies as young as 2 days (yes, days!) can differentiate between two different languages. Those findings only confirm that language development and the bilingual journey starts as early as in pregnancy.

Another fascinating topic is language attrition: the loss of the native language. What?! Can one forget their native language? Actually, yes. One can completely ‘forget’ their native language and swap it with the new one. I think learning a language is a truly complex phenomenon which as you can see from the above starts prenatally and requires our constant work (whether we’re aware of it or not). Hence, if you know more languages, the importance of maintaining the foreign / native language skills on a regular basis.

And finally decision-making and bilingualism: “(…) moral judgements do change according to language.” (p. 143), when facing a problem in a foreign language, we make better decisions (p. 137) and finally language can also influence how we’re seen by others (social marker, p. 144).  For example, we can be seen less trustworthy when speaking a language with a foreign language. This might be one of the reasons why people don’t want to have a foreign accent and are after accent reduction lessons. On the other hand, does trust increase, if there are more people speaking with foreign accents and this becomes a norm? Interesting, huh?! 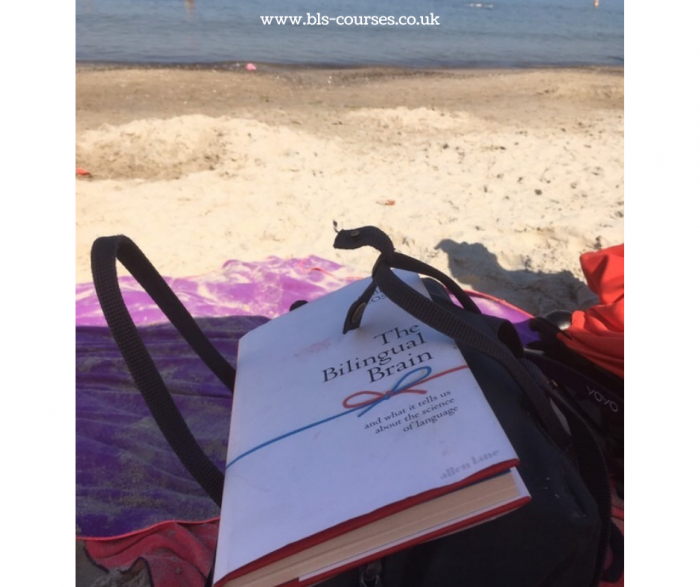 One final point, the research brings as many questions as answers and it seems that there is a long way to verify and objectivise some of the findings and research. There is most certainly a huge potential in the subject of bilingualism and multilingualism, so am hopeful for more passionate and fascinating books to be published in the future!

What’s your current read on language or bilingualism? Please let me know in the comments below.