← Travelling corner: Her first trip to the seaside
Romance in Your New Language – How to Say “I Love You” in Different Languages →

[ssba]
Last weekend I decided to treat myself to an evening of Netflix, to practise my quickly-rusting language skills. My film of choice? The award-winning Hindi-language biographical wrestling movie, Dangal (2016). The film is loosely based on the lives of Geeta Phogat and Babita Kumari, daughters of Mahavir Singh Phogat, a national level wrestling champion in India who had a dream of raising a son to become an international wrestling champion. 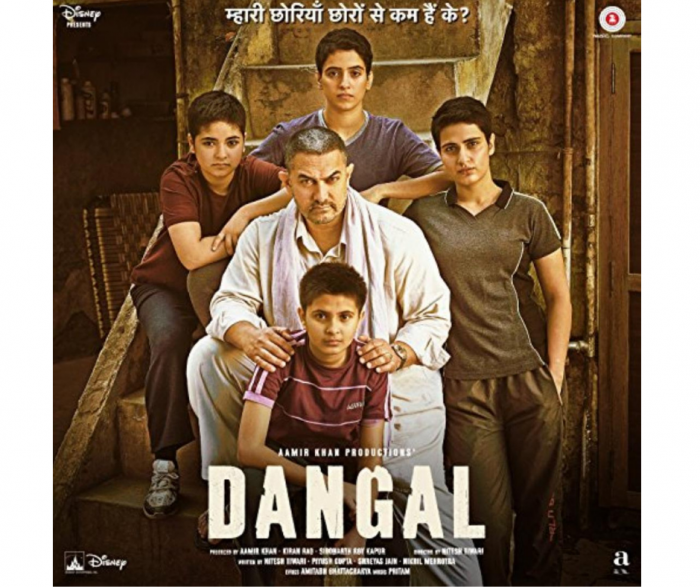 He was, instead, blessed with four daughters. Thinking his dream would never become true, he sank into depression – until a fight between his two oldest daughters and a couple of local lads gave him an idea… Starring and produced by Aamir Khan, I thoroughly enjoyed every moment. The story is believable and very well-acted, with a great soundtrack (featuring one of my favourite artists, Daler Mehndi). This tale of struggle, loss, hard work and persistence in the face of ridicule, makes for a great evening’s viewing, running at 161 minutes.
I watched it with Polish subtitles (trying to practise two languages at once) but English subtitles are available.
Darren Cameron