← Book review: The Hidden Life of Trees by Peter Wohlleben
Book review: Neither here nor there. Travels in Europe by Bill Bryson →

My travelling destination in Italy was Tuscany, and while there I visited Florence, Pisa and Torre del Lago. Today, I’d like to share with you my observations of those towns and what impressed me most. 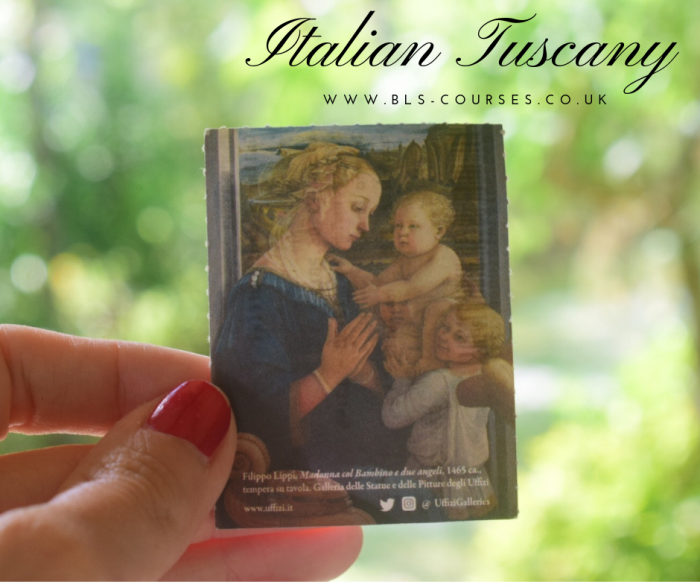 Architectonically, it’s a true gem, breathtakingly beautiful. You can just wander around the town the whole day long and admire its architecture. I was surprised at how crowded the town centre was, there were many tourists. That also meant that the queues to various places, like the galleries or the main cathedral, were very long. Even though the ticket and entrance system is a bit chaotic, we decided to visit the main gallery, Galleria degli Uffizi, which contains paintings by Botticelli, Leonardo da Vinci and Caravaggio, among many other masterpieces. The building itself, with its painted ceilings, is worth your attention and so are the window views. We also walked around the town to see the many famous squares, but we couldn’t miss a cup of decadent hot chocolate in the Caffè Rivoire or a cup of the creamiest ice-cream in the galetaria Grom. 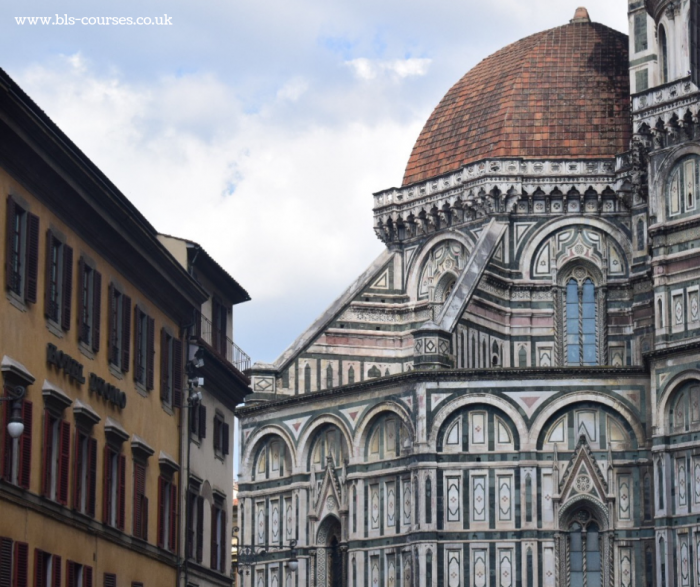 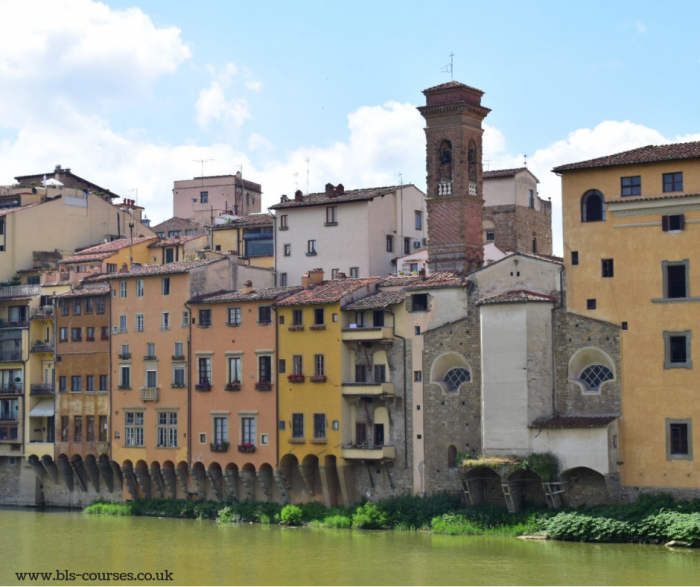 I have always treasured those “first time” moments, such as when I first saw Big Ben and the Eiffel Tower, and this time was the same with the Leaning Tower of Pisa. I was moved when I had my first glimpse of this monumental tower and yes, it’s very, very slanted! Pisa was much less crowded than Florence, but every time we went to Pisa, it always rained, even if it only lasted 5 minutes. We also visited the botanical garden, which dates back to 1543 and was the first European university botanical garden. Our visit to Pisa wouldn’t have been the same without a scoop of the tastiest ice-cream (read my ice-cream post here). 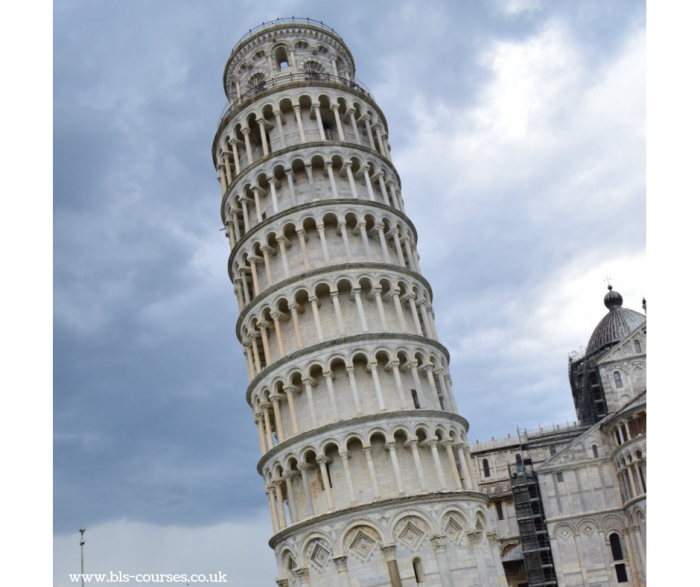 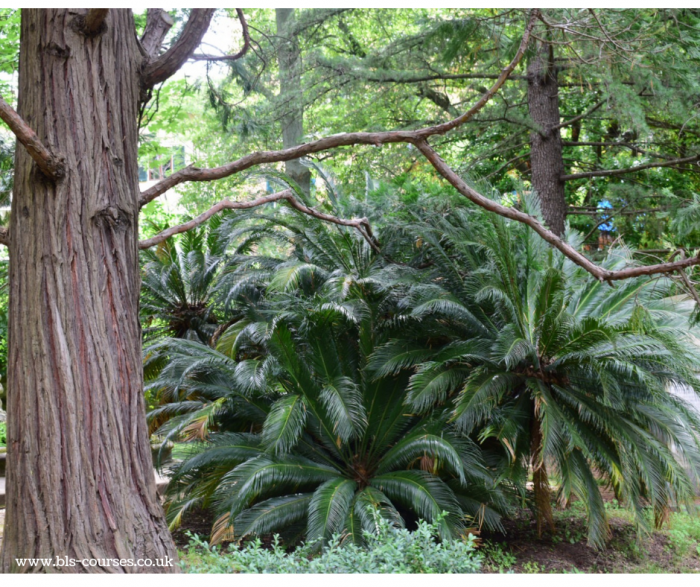 This tiny seaside town is mostly famous for the Puccini Opera Festival which is held here in July-August and is the only festival fully dedicated to the composer Giacomo Puccini. Torre del Lago also has a long sandy beach which we enjoyed almost every day. Its long main street is crammed with many small shops, delis, bakeries, groceries and cafes. For me, it was so nice to see so many Italians cycling to work or to the beach (with the kids being placed everywhere on the bike!). I could definitely slow down and relax here, through walking on the beach, tasting the food, reading books or simply by dolce far niente. 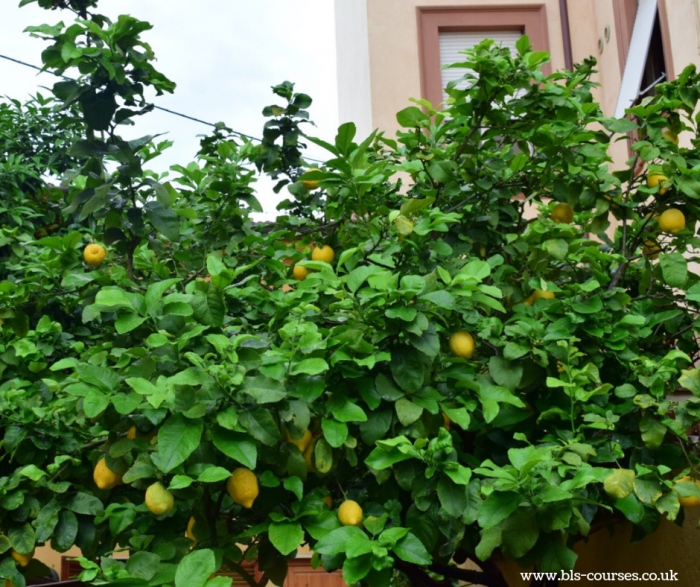 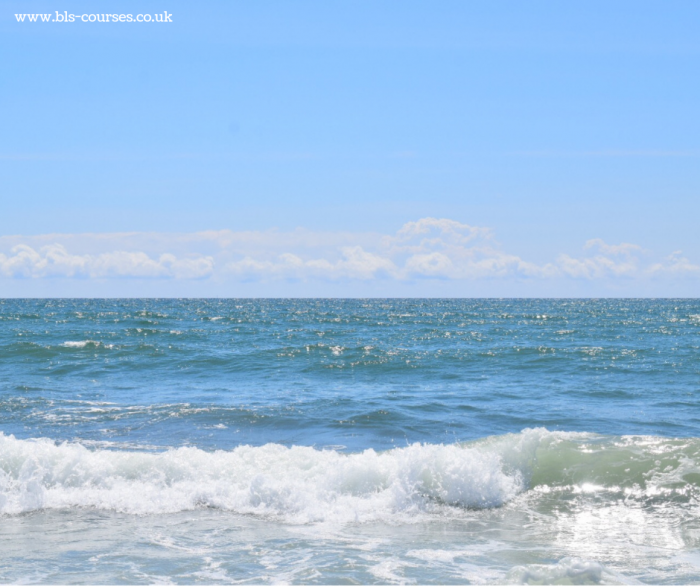 What are your impressions of Tuscany and its beautiful towns? Let me know in the comments below.