Book review: Neither here nor there. Travels in Europe by Bill Bryson

Love it or hate it, it’s definitely an interesting read (especially since it was written in the 90s – that’s almost pre-Internet era!). Neither here nor there by Bill Bryson, an American-British writer and traveller, takes us on a tour around well-known European cities. The book is written with a great sense of humour, so be careful, you may burst out with laugher, unexpectedly and hysterically (in my case: I woke up my husband and my baby girl, as it was impossible for me to stop laughing!). It’s inspiring, funny, occasionally politically-incorrect, retrospective, and today we would say that it represents slow-travelling since the author travels mostly by train! 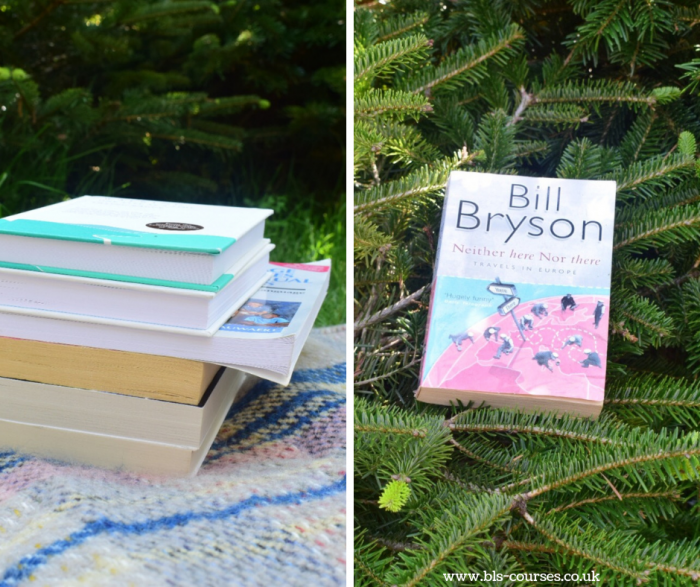 I highly recommend it for those planning their European holidays or looking for some good laughs!

BTW, the writer finds Austria more European than the rest of Europe and in his view Sofia is the most European of all the cities (interesting!). Which country/city do you find more European?