← Interview with Family without Borders
Book Review: The Accidental Asian by Eric Liu →

The Czech language or čeština is a language which may look and sound difficult: the words’ endings can change, vowels with acute signs have a longer pronunciation and words are written with diacritics. BUT, it is a funny sounding language due to its soft pronunciation, with many words you may already know or which may sound familiar: e.g. muzeum, galerie, sestra, tři, robot, Pilsner, Škoda, Bat’a. What’s more, the stress is always on the first syllable and there are only three tenses: the present, the past and the future! 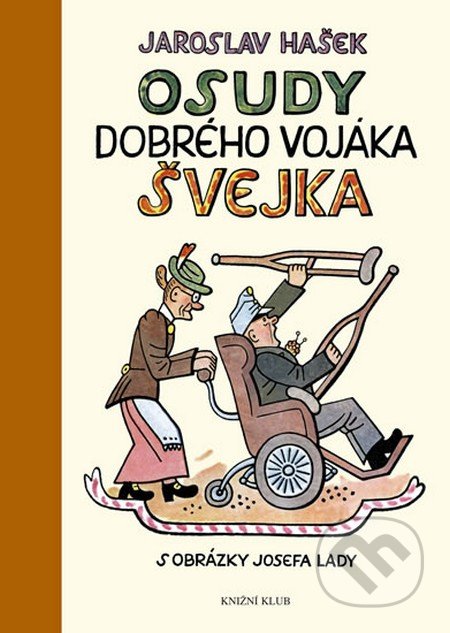 The Czech language belongs to the group of Slavonic languages and if you speak Russian, Polish or Croatian, that certainly helps. But, this does not mean that non-Slavonic-language speakers cannot master the language.

In many textbooks, it is said that there are two Czech languages, the standard (spisovná čeština) and the colloquial (obecná čeština). This is a phenomenon that also exists in many other languages: the everyday language is different from the one spoken in formal situations. Yet  in Czech, the difference between the two is indeed visible. If you happen to live in the Czech Republic you can learn it fairly quickly (as you will hear how the natives speak on a regular basis) and if you are living abroad and want to learn Czech for business or to follow the news and read newspapers, then the formal language might be more useful. However, you can always learn both!
Written by Kinga Macalla