Learning a language is a journey. 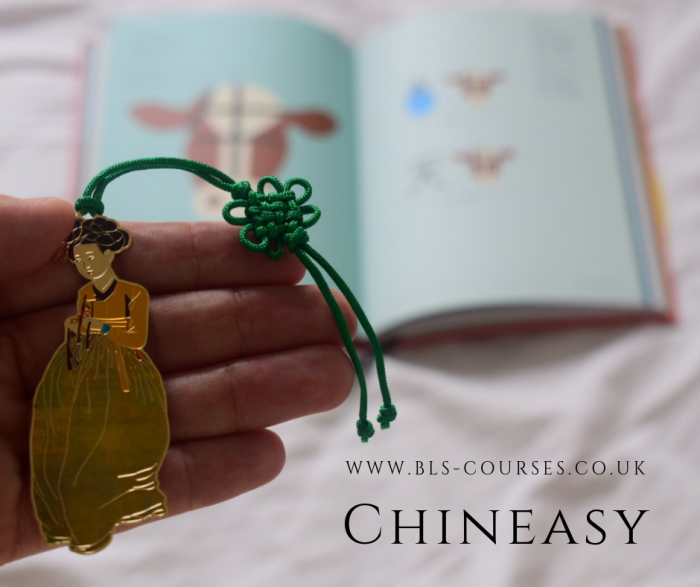 We love exploring different languages: how they work, look, and sound, and today we’re going to try Chinese. We’ll learn Chinese characters using Chineasy, a learning recourse created by Shaolan (Taiwanese now living in London). The idea behind Chineasy was born when Shaolan tried to teach Chinese to her own children. What is Chineasy? Its goal is to “allow people to learn to read Chinese easily by recognising characters through simple illustrations.” (p. 9). In other words, each Chinese character presented in the book has its own graphic design which feeds our imagination and makes the learning process easier and more enjoyable. What is more, we can also learn how to link characters, draw them or know their exact or historical/cultural meaning. 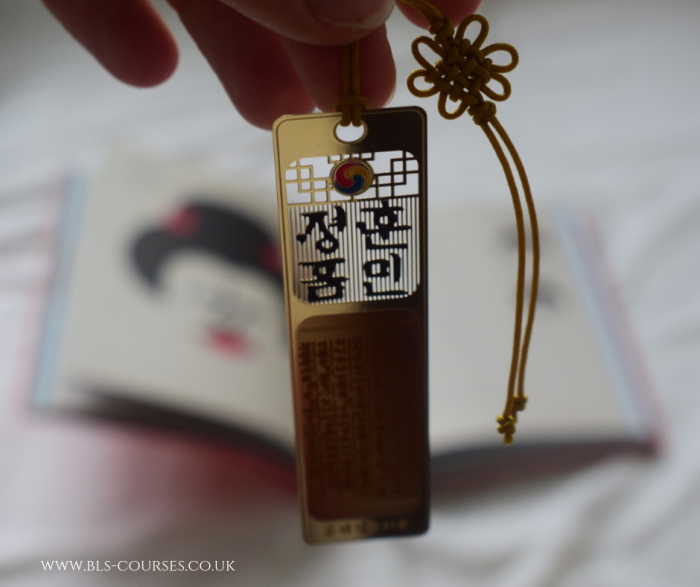 You can learn more about Chineasy via their website: https://www.chineasy.com/

Do you use a similar recourse when learning a foreign language? Let me know in the comments below.