Christmas around the world

A few examples of Christmas traditions from around the world!

ITALY
Unlike in any other country, Christmas presents are delivered by Befana, an old witch, who visits all Italian children in the night of 5th January, travelling the country on her broomstick. Being a good housekeeper, some say she will sweep the floor before she leaves. To some the sweeping meant sweeping away of the problems of the year. The child’s family usually leaves a small glass of wine and a plate of regional food for the Befana.
Another interesting tradition is Lancio dei Ciocci, which consists of throwing old crockery out the window at midnight on New Year’s Eve, symbolising the riddance of old negativity and evil. It is also common to leave doors and windows open in order to let good spirits in.

POLAND
Christmas in Poland, just like in many European countries, is celebrated on the 24th of December, known as Wigilia. It is a tradition to prepare twelve dishes, one for each of the apostles that accompanied Jesus during the Last Supper. As meat is banned on Christmas Eve, fish dishes are served instead, the most typical being karp. It is not uncommon to find one swimming in somebody’s bathtub in the days leading up to Christmas!
Before the dinner, families share Christmas wishes and opłatek (similar to a communion wafer), which is served on a small pile of hay, referring to the stables in which Jesus was born.

GERMANY
Germans are famous worldwide for their Christmas markets and advent calendars, but they also have some lesser known traditions. In some part of Germany, children write to the Christkind (‘the Christ child’), a traditional giver of gifts. In Nürnberg a young girl is chosen each year to participate in a parade as the Christkind. She wears a long white and gold dress, has blond hair and wears a gold crown and sometimes also wings, like an angel. She is responsible for the official opening of the Christmas market and visits old people’s homes and hospitals during the Advent.

FRANCE
The 6th of January is celebrated in France as Fête des Rois (Day of the Kings). A flat almond cake is eaten called Gallete des Rois in Northern France and Gâteu des Rois in the South of the country. A small charm is placed inside the cake and the person who finds it has to either buy a beverage for everyone around the table or offer to host the next king cake at theirs. This can extend the festivities through all of January!

SPAIN
Christmas celebrations in Spain start on the 22nd of December, with the launch of Sorteo de Navidad, a Christmas lottery, which takes place every year and is broadcasted on national television. There are long queues at the ticket selling points, even as early as a month before! After all, everybody is hoping to win the main price, El Gordo, literally ‘the fat one’.
On New Year’s Eve, during the countdown to midnight, twelve grapes are eaten, one for each stroke of the clock: that’s one grape per second! They represent the twelve months of the year and are meant to bring happiness in the upcoming year. 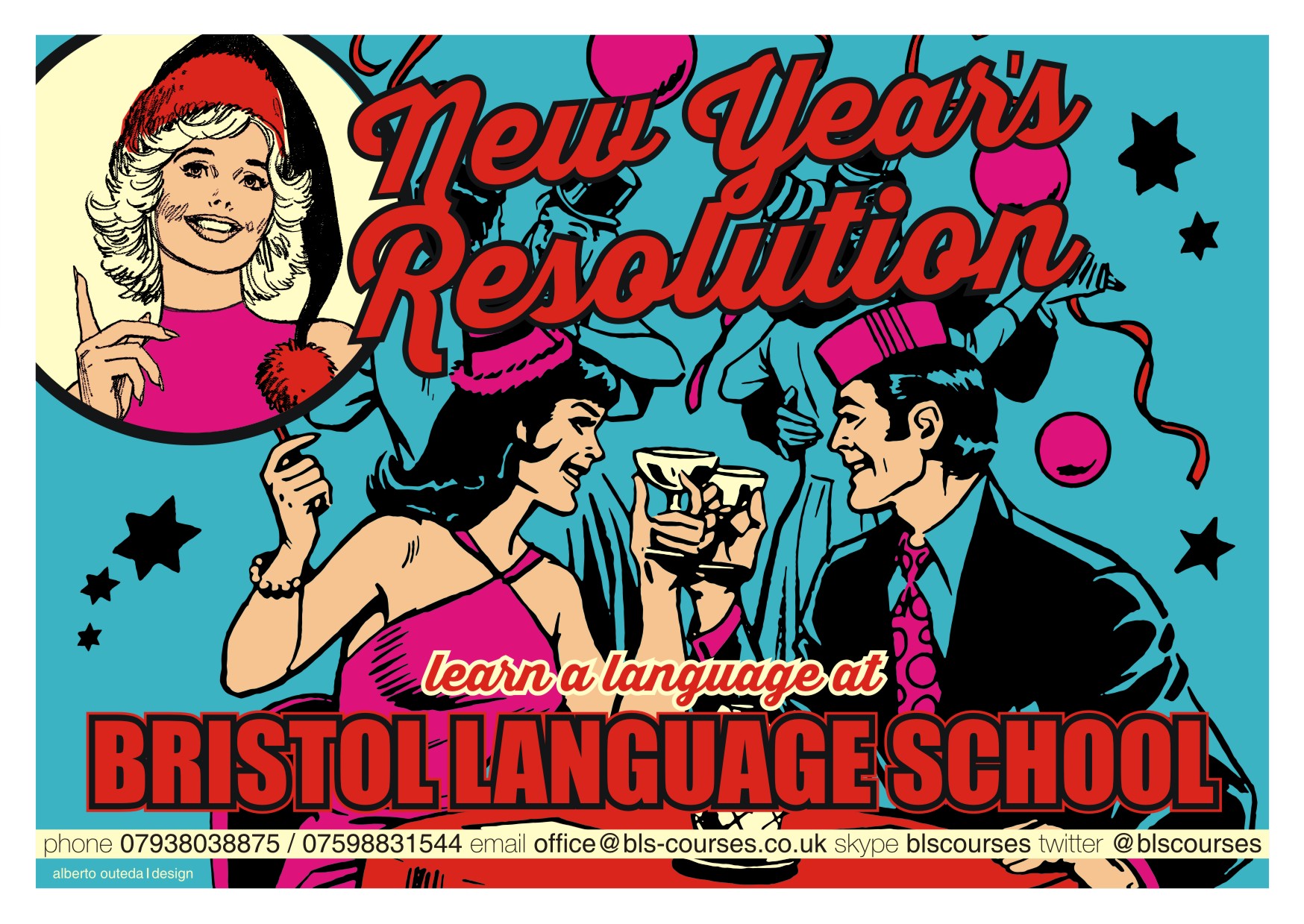 On this note, we would like to wish you all a very Merry Christmas! No matter how and where you spend it, we hope that it will be a time of rest, spent with family and friends. We would also like to wish you all the best in the New Year, let it be a year filled with love and happiness.
See you in January 2016!