Language learning: Which exam should I take to prove my level?

When you are learning a language, sometimes you want to have something official to show for it, to demonstrate which level you have got up to according to recognised examination bodies.  This can be useful if you are applying for a place at a university, which often require proof of level in the language in which programmes will be taught, if you are applying for a job, if you want to emigrate to a country of acquire citizenship of a country, if you want to teach the language, to add to your CV for later, or just to give yourself the reassurance that you have reached a certain level.  But which exams should you take?  Here is a list of recognised exams and qualifications for a few of the languages we teach at Bristol Language School. 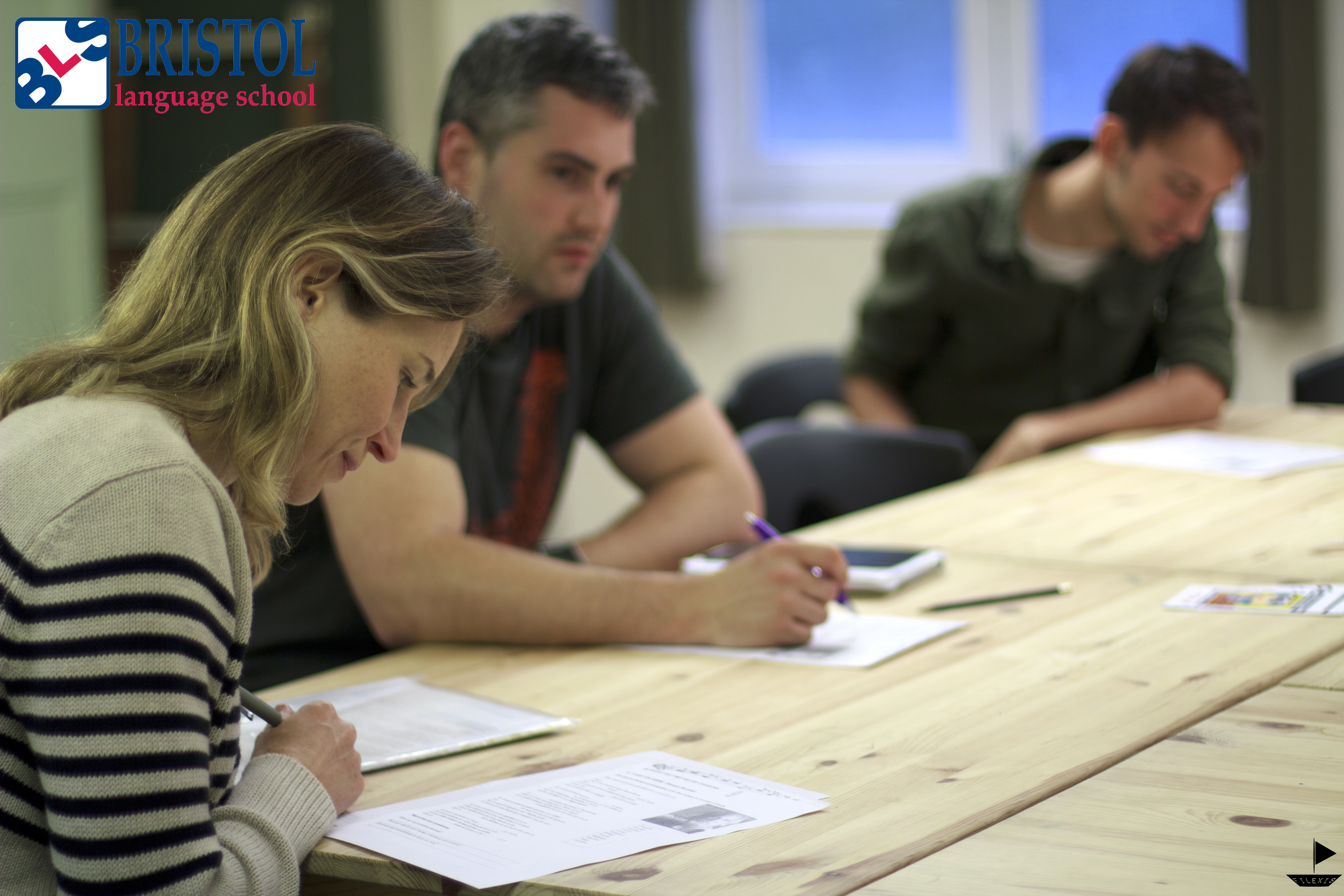 One good place to start is looking at the list of European Language Certificates, or telc language tests, which are international standardised tests of ten languages, which offers over 70 tests, including general language and vocational examinations and tests for students. All telc language examinations correspond to the Common European Framework of Reference for Languages (CEFR) for listening, reading, speaking and writing. Your BLS teacher can also advise you on which exam to choose.

French – FLE is the acronym for the Français langue étrangère or “French as a foreign language” test, which is intended for learners of French for cultural or tourism purposes. There is no single test but instead a variety of possible tests used to measure language proficiency of non-francophones in non-francophone countries.  If you wish to study at a French-speaking university, you can take the DELF/DALF, which gives a certificate of your level, and the TCF (Knowledge of French Test), which is required by universities.  There is also the DELF PRO for people wishing to work in French.  People who want to teach French will need to take a different diploma.  More information is available on the French Institute website.  The exams can be taken in Belfast, Birmingham, Cambridge, Cardiff, Edinburgh, Exeter, Glasgow, Jersey, Manchester and York.  There is also the telc in French. 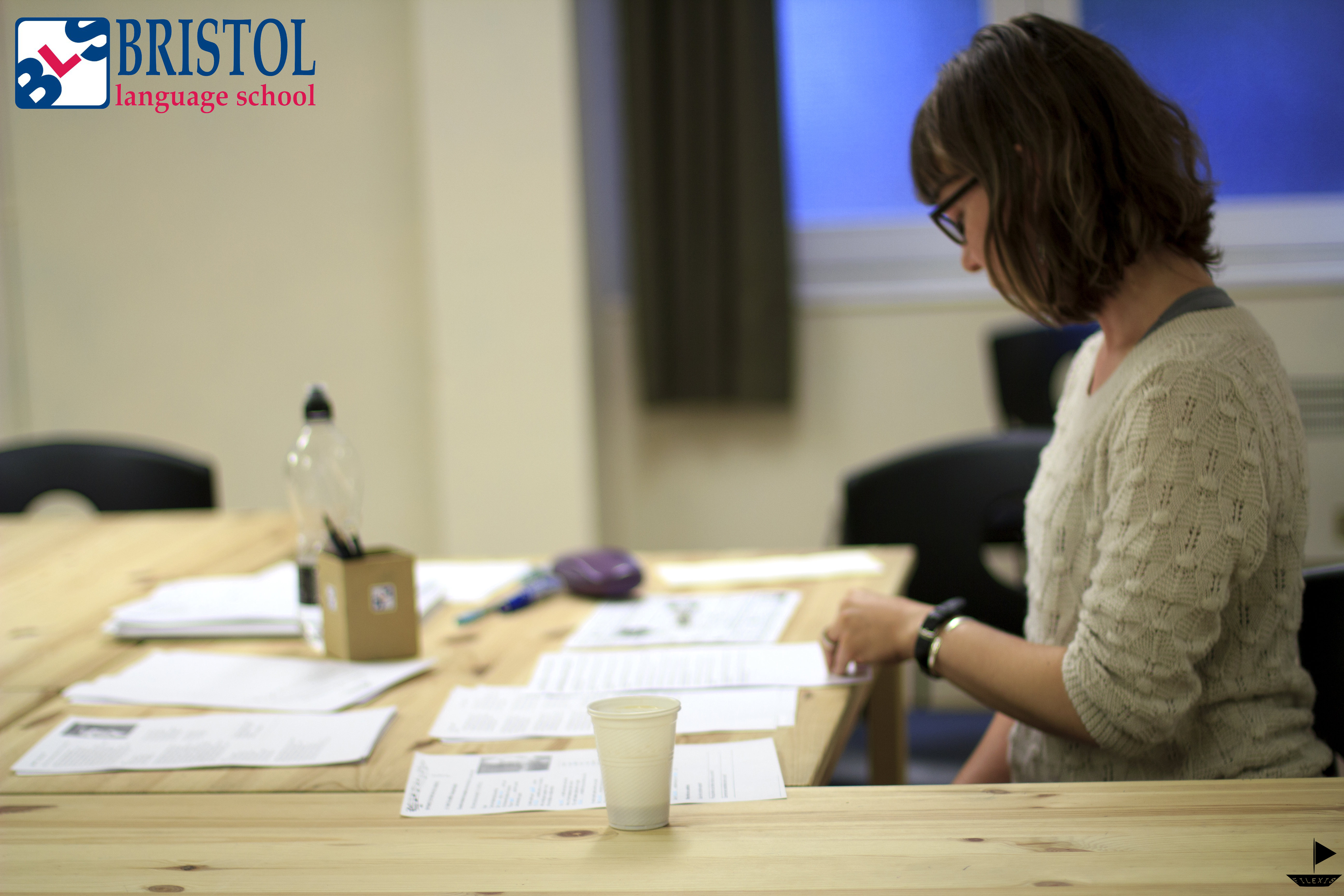 German – The Zertifikat Deutsch is a test of general German proficiency. The Zertifikat Deutsch für den Beruf (Certificate in German for Professionals) is an internationally recognised examination which tests German language ability for business and professional purposes.  The DSH (Deutsche Sprachprüfung für den Hochschulzugang) is a language proficiency test required for entry to a German university. There is also a German telc.  The Goethe Institut will have all the information you need about German proficiency exams.

Italian – The Certificate of Italian as a Foreign Language (Certificazione di Italiano come Lingua Straniera or CILS) is recognised by the Italian Ministry of Foreign Affairs and is often used to grant acceptance in any Italian university or higher education institution in Italy. There is also an Italian telc.  The Italian cultural institute in London can tell you more.

Japanese – In the UK you can do either GCSE, the International Baccalaureate qualification, a practical language test or the Japanese language proficiency test.  There is also an aptitude test in the Japanese writing system, kanji.  The Japan Foundation has more information.

Mandarin – The Hanyu Shuiping Kaoshi (HSK) is an official examination designed to assess the Chinese language proficiency of non-native speakers from beginners to advanced Level (divided in levels 1-6).  It consists of reading, writing, listening and comprehension.  The London Confucius Institute has more information. 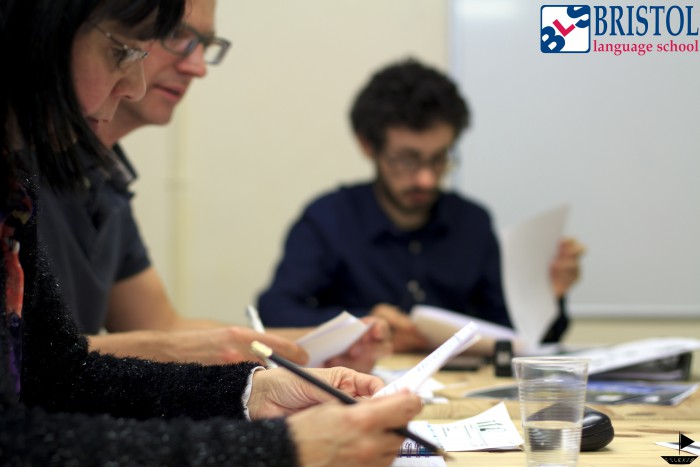 Polish – In the UK, you can take GCSE & A-Level Polish or the Certificate in Polish as a Foreign Language (Polish: Egzaminy Certyfikatowe z Języka Polskiego jako Obcego), are standardised tests of Polish language proficiency for non-native Polish speakers that are currently available in CEFR levels B1-C2.  There is also a Polish telc.

Portuguese – The CAPLE (Centro de Avaliação de Português Língua Estrangeira or Centre for Evaluation of Portuguese as a Foreign Language) issues certificates of proficiency in European Portuguese as a Second language developed by the University of Lisbon.  The test is offered at CEFR levels A1 – C2.  It can be taken in London.  There is also a Portuguese telc.

Russian – The Test of Russian as a Foreign Language (TORFL) is a standardised test supervised by the Russian Ministry of Education and Science.  There is also a Russian telc. The Russian Language Centre has more information.

Spanish – The Diplomas de Español como Lengua Extranjera (English: Diplomas of Spanish as a Foreign Language), or DELE, are official diplomas issued by the Spanish Instituto Cervantes to participants who have passed a standardised test indicating their European Spanish language proficiency. The exam can be taken at the Cervantes Institute in London.  There is also a Spanish telc.