← Travelling Corner: How to have a PERFECT weekend away
HAPPY EASTER! →

On Languages: The Languages of Belgium

With around 11 million inhabitants over an area of 30,528 square kilometres (11,787 square miles), Belgium is a small, densely-populated country in Western Europe.  It may be small but Belgium has a diverse population and three official languages, Dutch, French, and German.  Its inhabitants also speak a number of non-official, minority languages and dialects as well.  A lot of people in Belgium speak English and it is used as an unofficial language of communication in the Belgian capital, which also happens to be the European capital, Brussels. 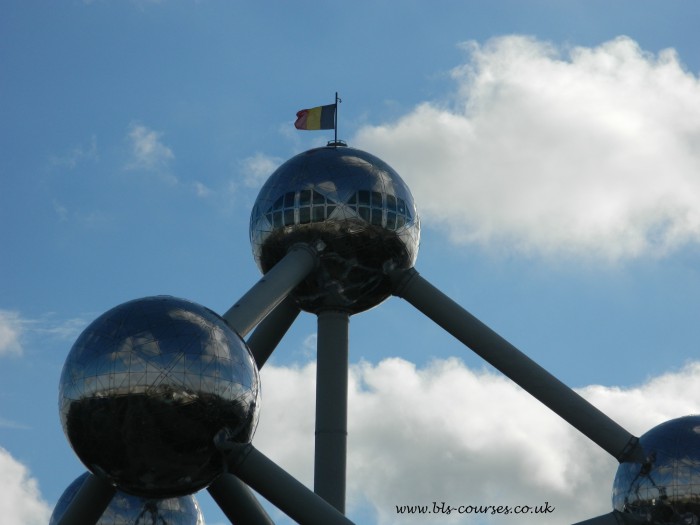 The Belgian Constitution guarantees language freedom in the private sphere. This implies that people can decide themselves which language they wish to use in their household, among friends, in the media, and for cultural, economic, commercial and religious activities. Before the federal (linguistically-defined states) structure and language legislation introduced in the 20th century, French was the only language used by the authorities. Now there is a lot of legislation around Dutch, French and German, although the constitution does not explicitly mention which languages enjoy official status.  Article 4 of the constitution does divide the country into linguistic areas: “The French-speaking area, the Dutch-speaking area, the bilingual area of Brussels Capital and the German-speaking area.”

6.25 million people live in the Flemish Region (Dutch language area), 3.5 million in the Walloon Region (French and German language area) and 1.09 million in the Brussels-Capital Region (bilingual area).  This means that 59% of Belgians belong to the Flemish (Dutch-speaking) Community (Flanders) in the north, 40% to the French-speaking Community (Wallonia in the South and part of Brussels) and 1% to the German-speaking Community (in the Ardennes area).  Alongside these official figures, there are migrants and their children living in the country who speak other languages (as well as one or more of the official languages), and speakers of other Belgian dialects. The capital, Brussels, is located in Flanders but 80% of its inhabitants speak French as their first language.  French is also used as a lingua franca in Brussels, as is English.  All public services and information in Brussels are available in both French and Dutch.  Many road signs and other notices around the rest of Belgium are written in both French and Dutch too.  Like many capital cities, Brussels is actually multilingual, especially as it is the home of many European institutions and there are a lot of foreign officials and diplomats living there. 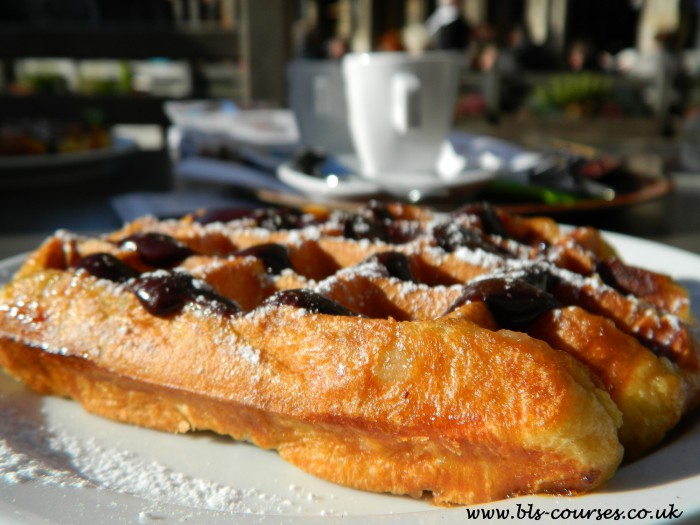 The standard form of Dutch used in Belgium is very similar to that spoken in the Netherlands but is often referred to as Flemish.  There are a lot of dialects in Flanders too.  The main ones are Brabantian, West Flemish, East Flemish, Antwerp and Limburgish.  Walloon, a dialect closer to French and mostly spoken by older people in rural areas, is used by 33% of population. Walloon has no official status in Belgium and is not used in education, though there are many evening classes in it.  The majority of the population of Wallonia can understand the language, about a quarter can speak it and a few can write it.  Luxembourgish is spoken by around 0.5% of the population, but the language has no official status, like Picard, Low Dietsch, Lorrain (also called Gaumais locally) and Champenois that are also spoken there.  About 10% of the Belgian population are non-native, and languages spoken include Italian, Spanish, Greek, Arabic and Turkish.  Antwerp, the capital of Flanders, also has one of the few Jewish communities worldwide that still speaks Yiddish as its dominant language.

Words which are unique to Belgian Dutch and Belgian French (i.e. not found in the varieties of Dutch and French spoken in other countries) are called belgicisms.

More information on the languages of Belgium can be found at http://languageknowledge.eu/countries/belgium